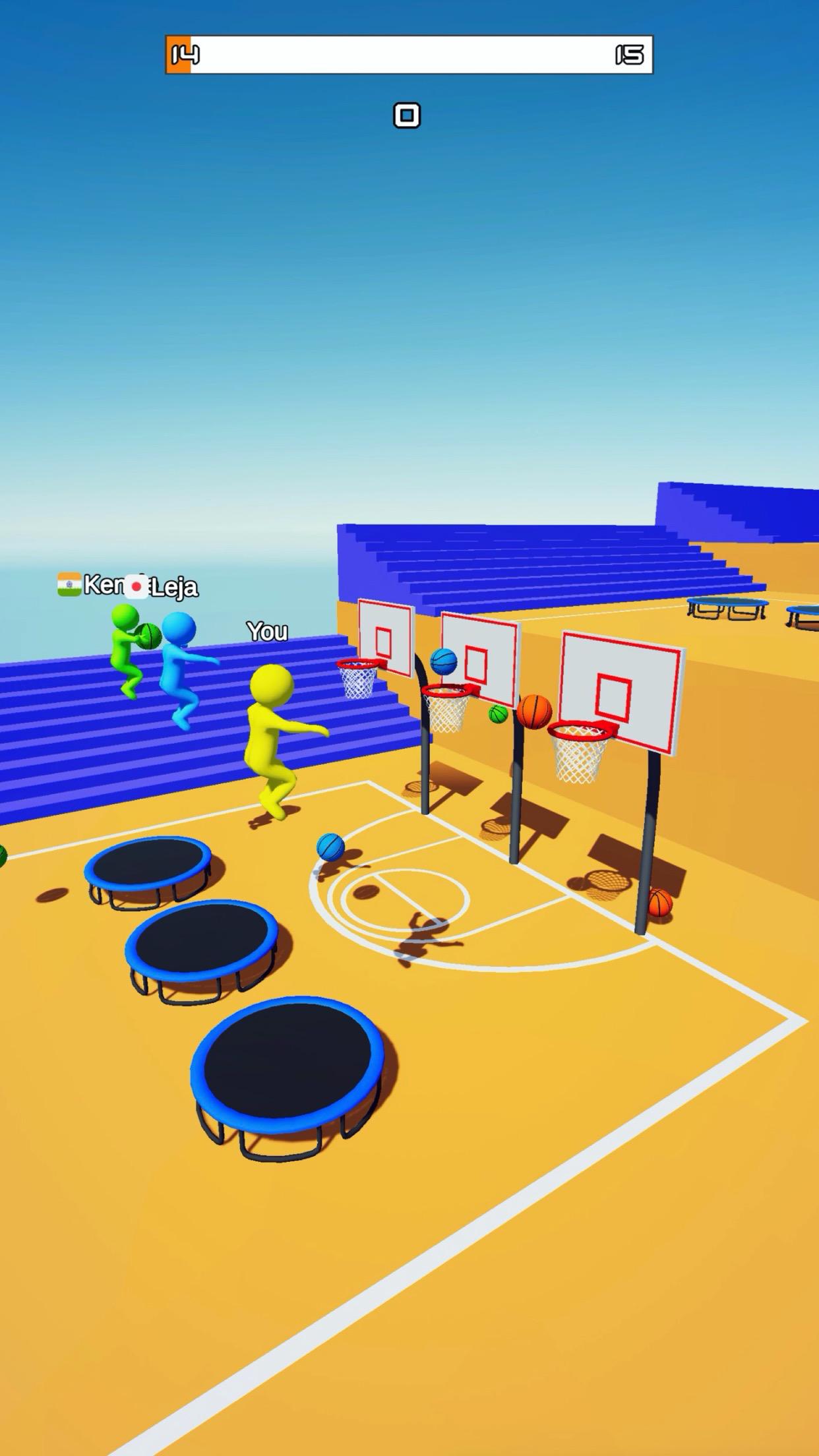 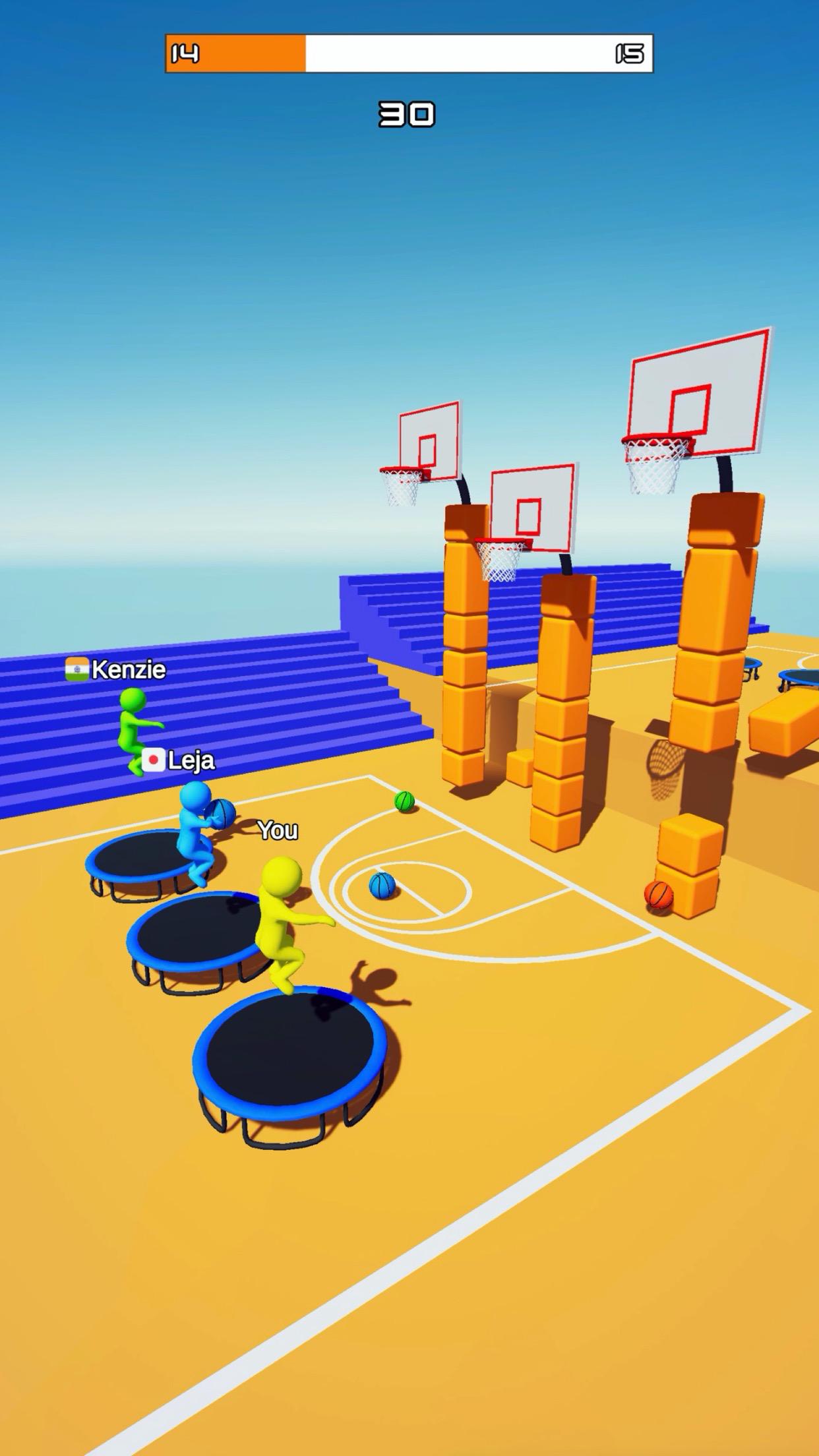 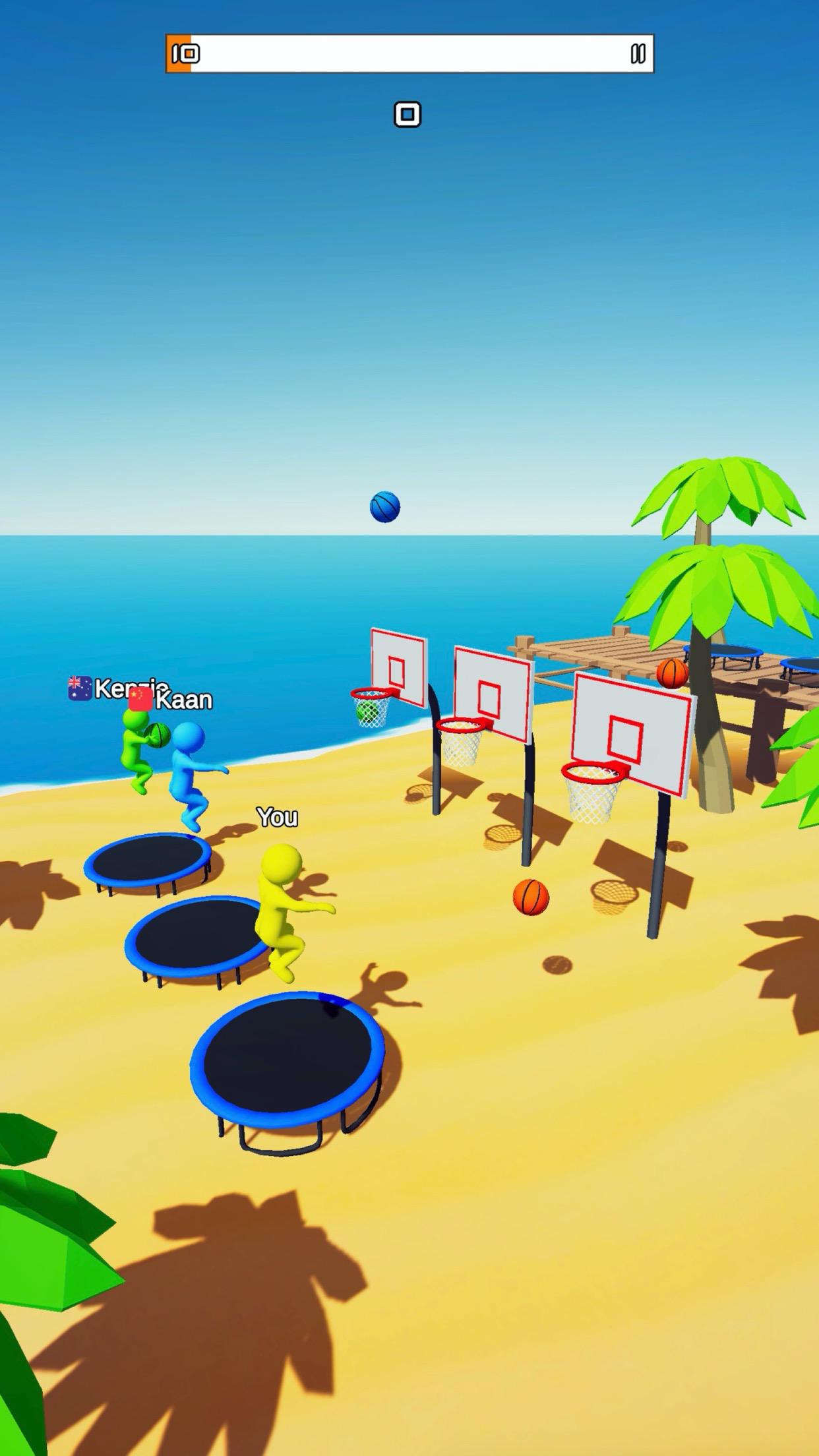 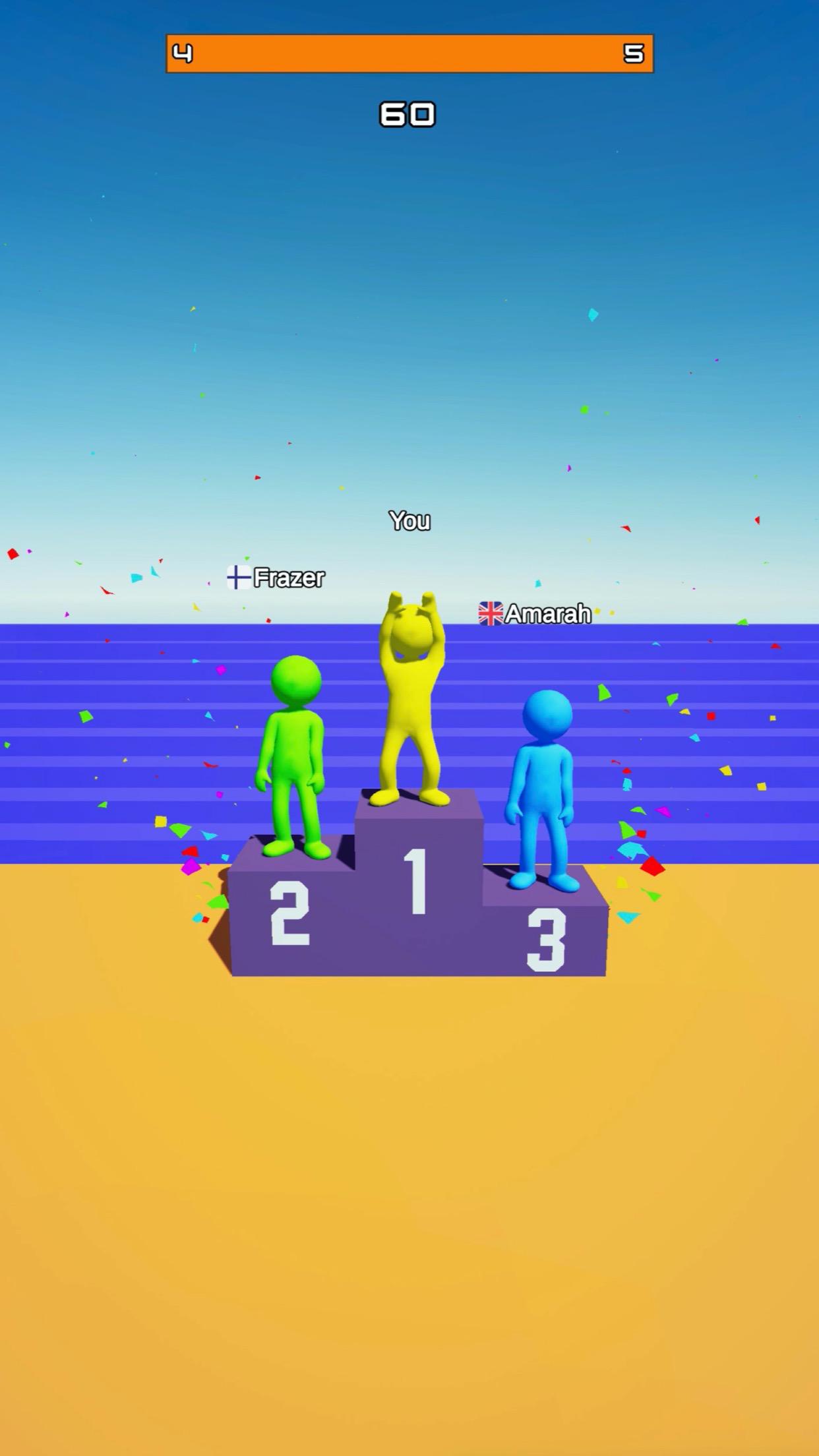 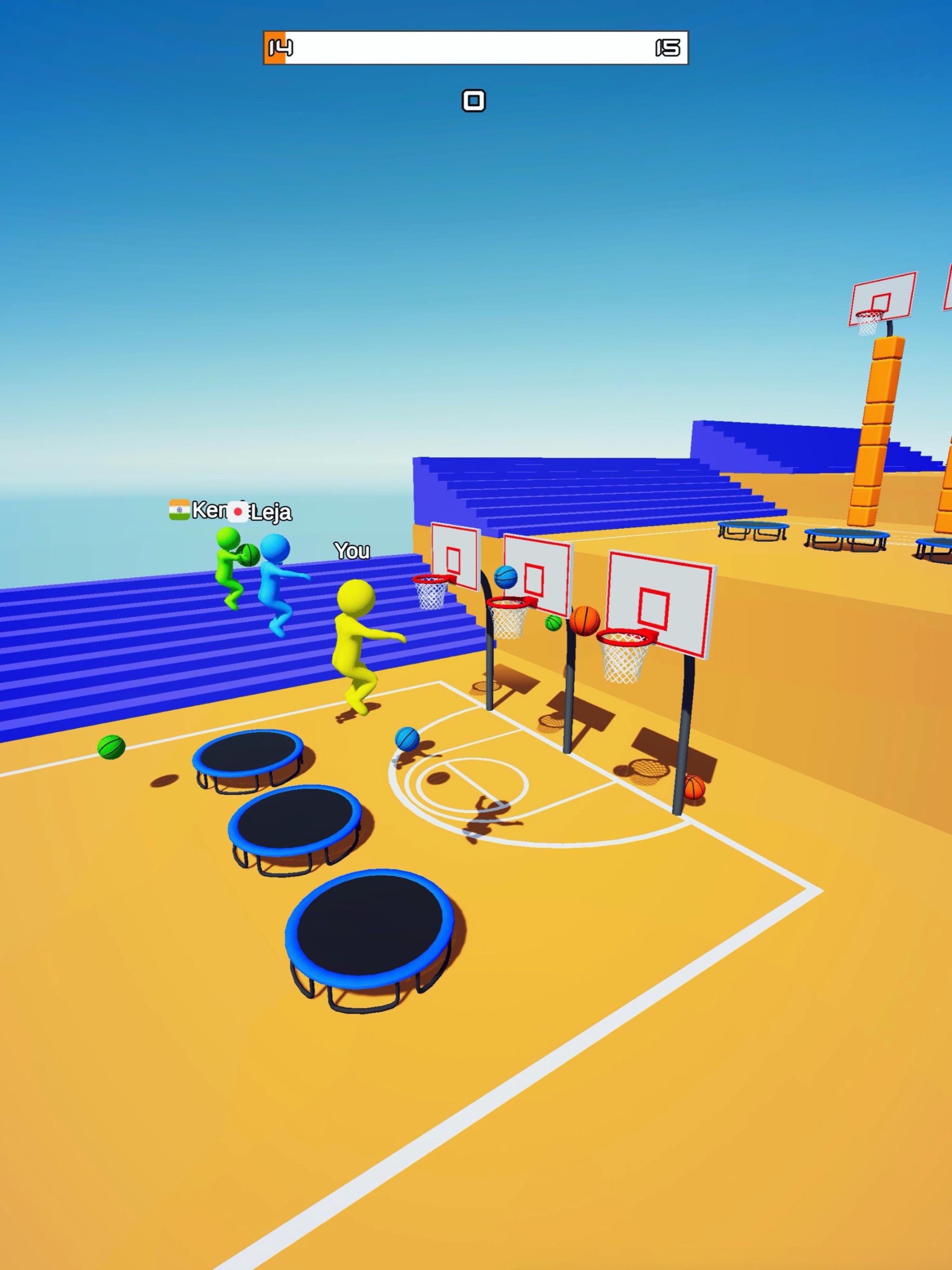 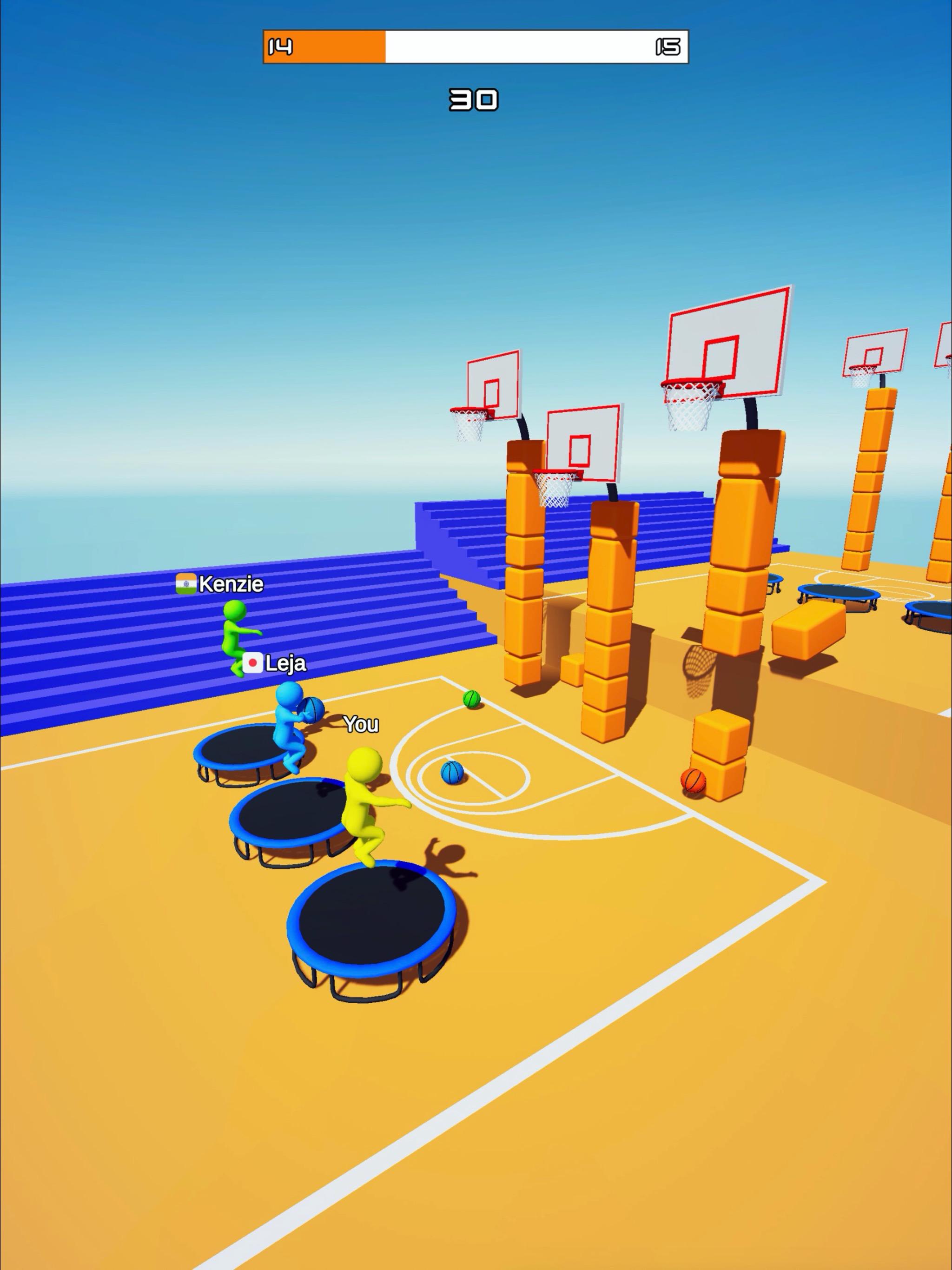 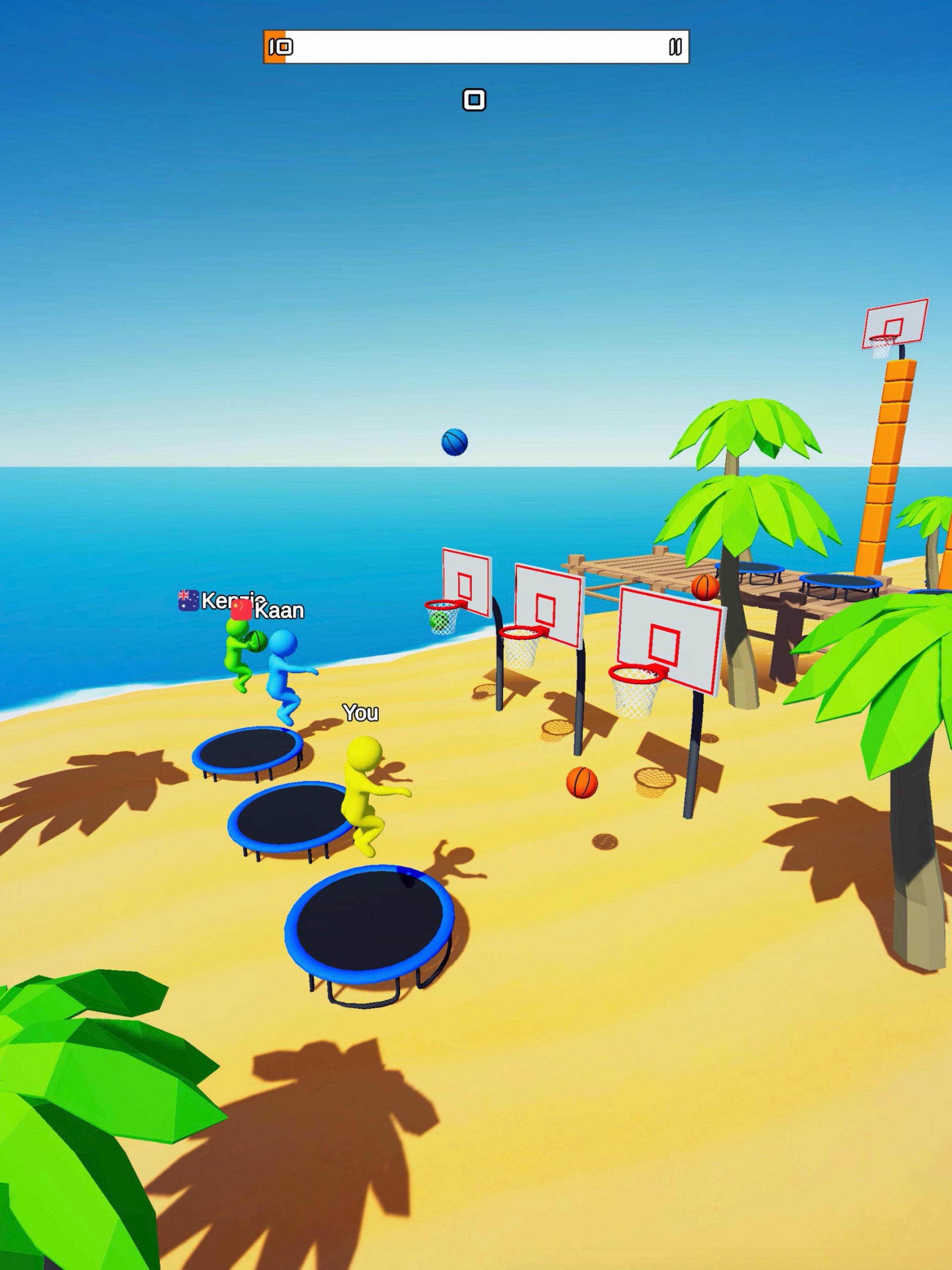 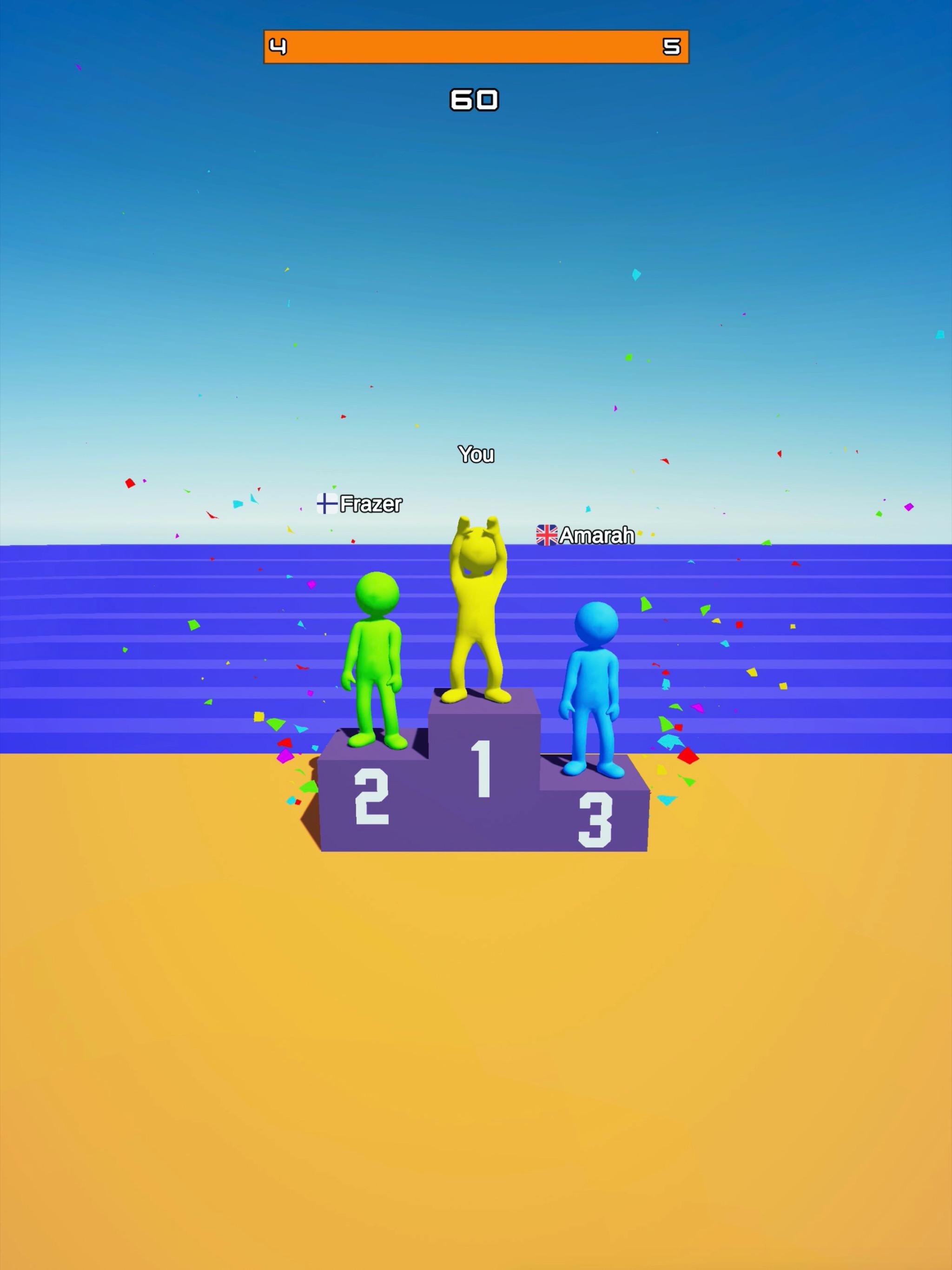 backward
forward
Score the ball into the basket while jumping on trampoline!

Giant Rush!
TapNation
Run through the obstacle course and bring the adventurous Giant to a fabulous color ride!

Red Imposter: Nightmare Christmas
OneSoft Global PTE. LTD.
The Imposter is a fun and engaging Action game. Your mission is simple: Execute all living crewmates in the spaceship. Let no one survive.

★ HOW TO PLAY:
- Hold and drag to move around the ship, kill the crewmates, and sabotage the objects.
- When you kill everyone without getting noticed, the level is completed.
- Be careful with crewmate, they may discover you are The Imposter

Marvel 올스타 배틀
Kabam Games, Inc.
Prepare for epic versus-fighting action with your favorite Marvel Super Heroes & Super Villains in the ultimate cosmic showdown! Spider-Man, Iron Man, Wolverine & more await your summons to battle! Assemble a team & begin your quest to become the Ultimate Marvel Champion!WELCOME TO THE CONTEST:
Iron Man vs. Captain America! Hulk vs. Wolverine! Drax vs. Deadpool! The greatest battles in Marvel history are in your hands! The greedy Elder of the Universe known as The Collector has summoned you to a brawl of epic proportions against a line-up of vile villains including Thanos, Kang the Conqueror, and many more! Experience the ultimate free-to-play fighting game on your mobile device…Contest of Champions! Who's on your team?

SUIT UP WITH FRIENDS:
• Ally with your friends and other Summoners to build the strongest Alliance
• Strategize with your alliance, help them keep their Champions in the fight
4.3