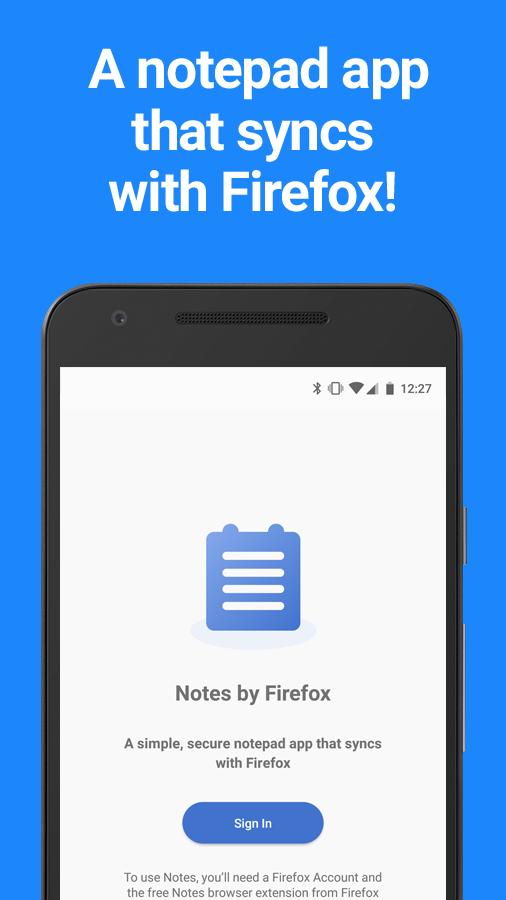 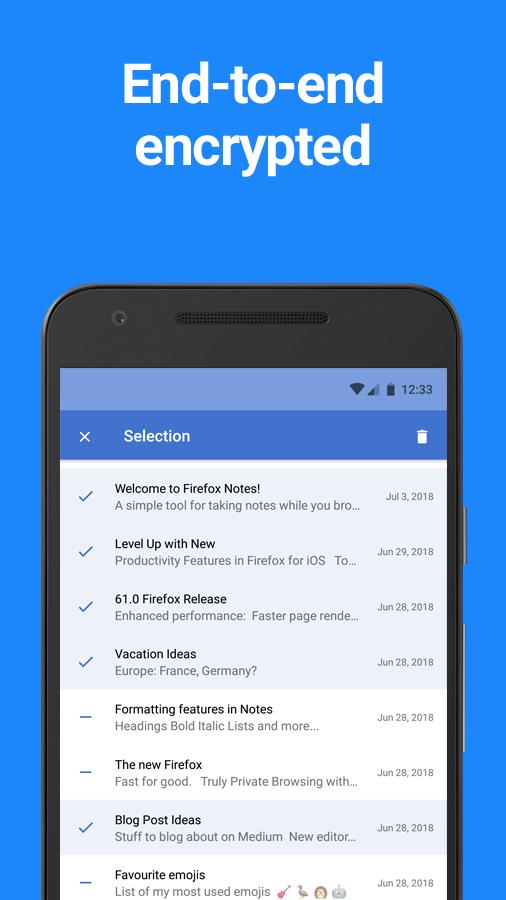 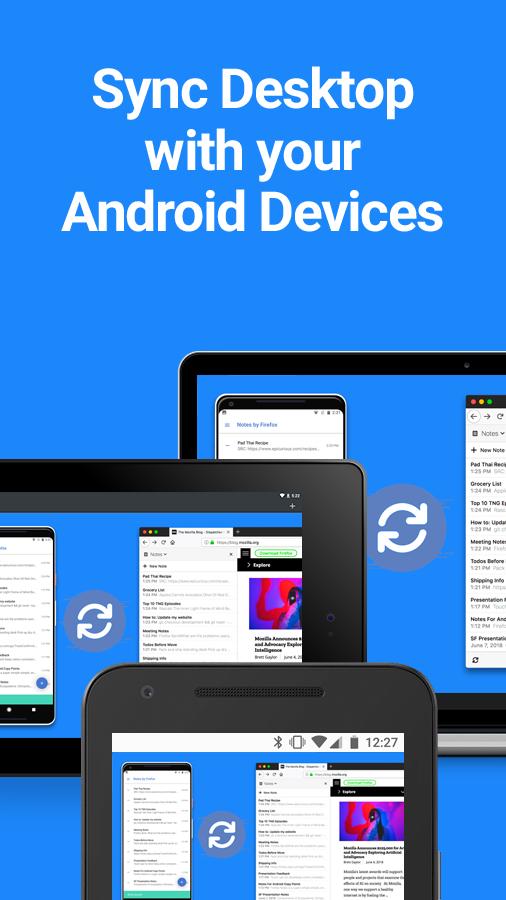 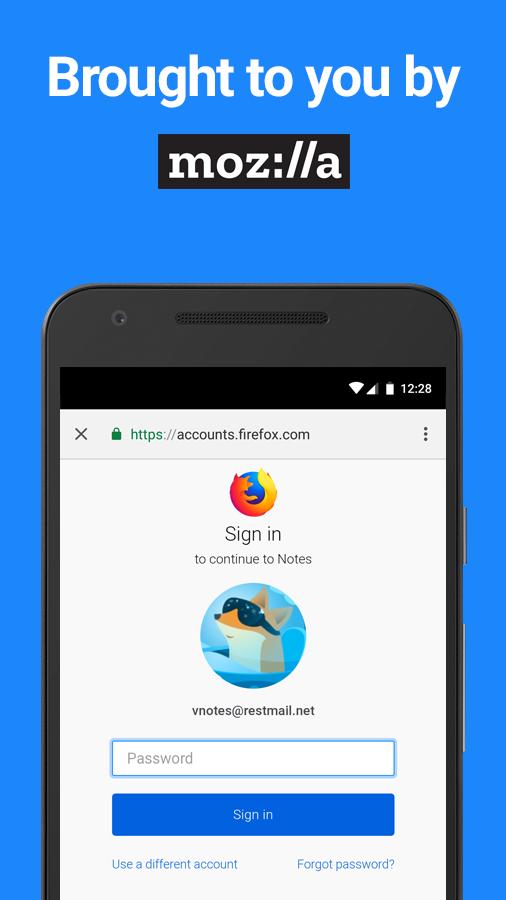 backward
forward
Notes by Firefox is a simple, secure notepad app that syncs with Firefox. It’s the first Android Test Pilot experiment from Mozilla, the makers of Firefox. To use Notes, you’ll need a Firefox Account, and the free Notes browser extension from Firefox Test Pilot.

Simple
* A simple notepad to create a to-do list, take a memo, or capture a brilliant idea.
* Notes automatically sync between your Android device and Firefox for desktop. Read, edit, or delete notes on the go. 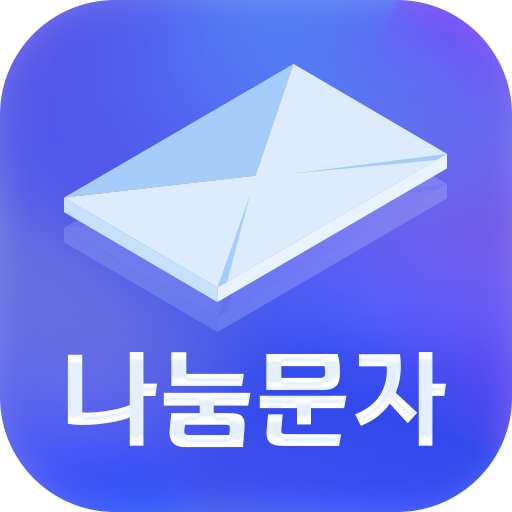 Traze - Contact Tracing
Cosmotech Philippines, Inc.
Traze is a nationwide and unified contact tracing system that aims to help the Filipinos feel safe and assured against the uncertainty of the pandemic, by providing a reliable and simple contact tracing tool. The app will be used by all Philippine port passengers and terminals to automate the Contact Tracing.

Overlays - Floating Apps Launcher
Lior Iluz
Notice: Overlays does NOT support Freeform or window mode for real applications. See list of supported floating apps below. Please contact me regarding any suggestion or bug.

Overlays - your Floating Apps Launcher!
Launch multiple floating apps on top of any other application to increase your productivity and enjoy true multitasking!
Overlays is a launcher that floats above your launcher.
Unlike your home launcher, it is accessible from anywhere at any time without leaving your current app.
5

Ashok Leyland Leykart
Ashok Leyland Ltd
LEYKART is a mobile based online platform built by Ashok Leyland for online sale of spare parts. It is a new digitized sales channel that accepts orders 24 X 7. Users can log into the app to search for spare parts based on their requirement, place an order on the app, make the payment online and have the ordered parts delivered to their address in a few days.