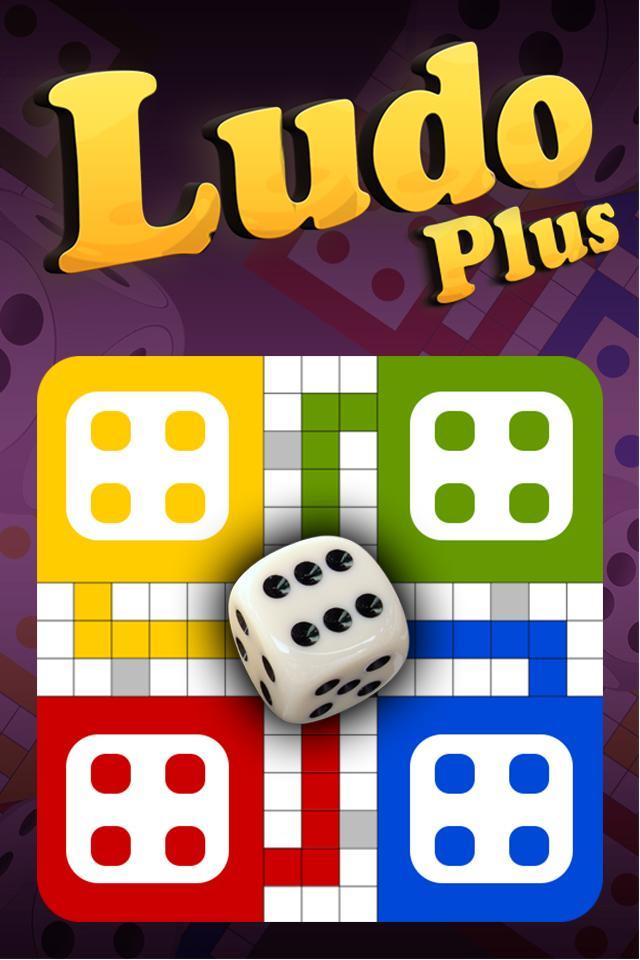 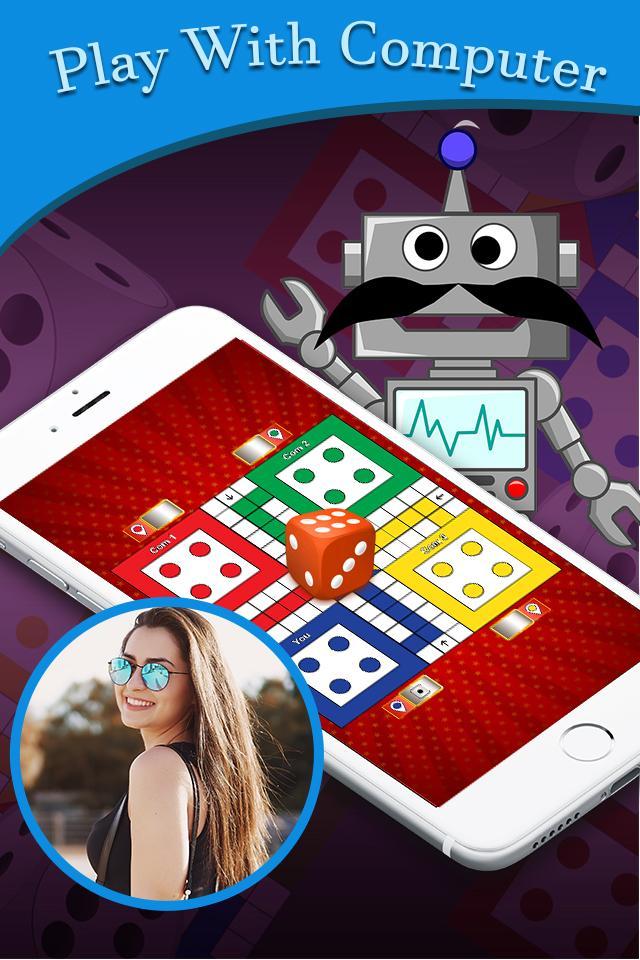 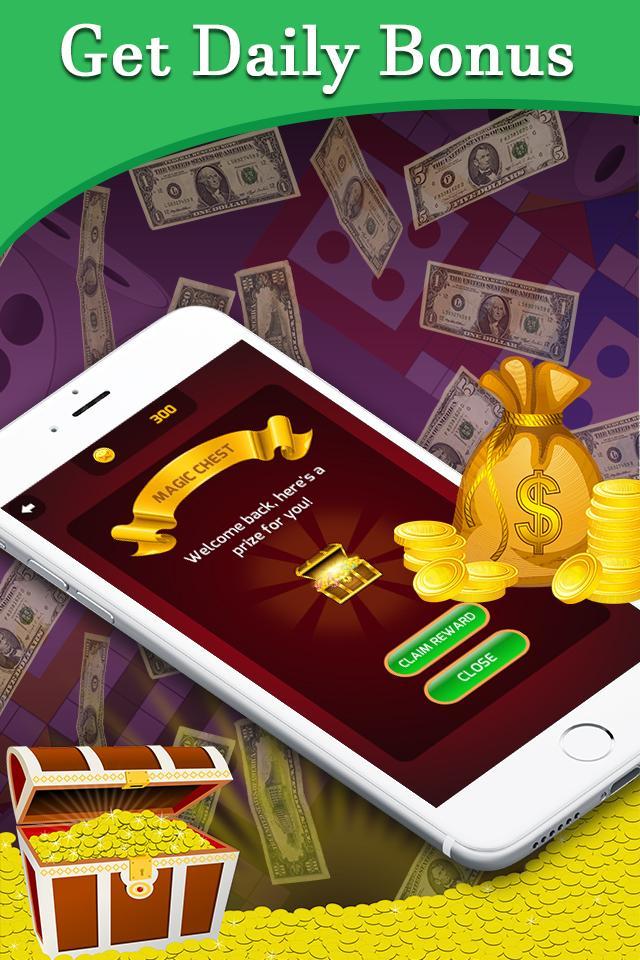 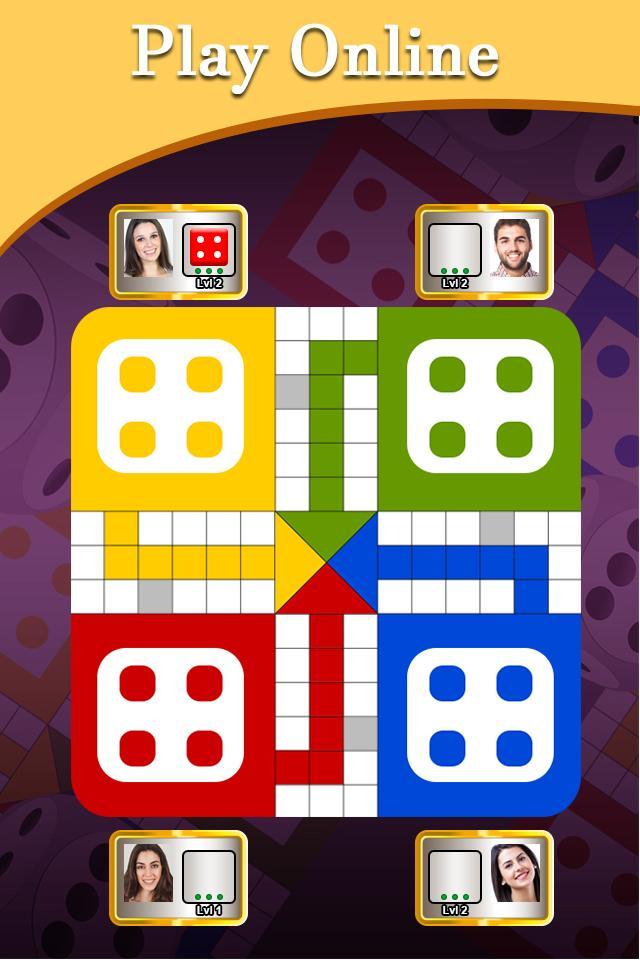 The game is played between 2 to 4 players and you have the option of playing the game against the computer, against your friends, or even against people from around the world.

With plenty of features, Ludo Game brings you a really unique gaming experience.
The game and its variants are popular in many countries and under various names.

Some rules of Game :-
Each player chooses one of the 4 colors (green, yellow, red or blue) and places the 4 pieces of that colour in the corresponding starting circle. A single die is thrown to determine movement.


The game and its variants are popular in many countries and under various names:
localized name of the game:

Mills | Nine Men's Morris - Free online board game
DonkeyCat GmbH
A simple but demanding strategy puzzle game where you build rows (mills) with three game pieces. Why? To remove your opponent's pieces and win the game!

- Easy to learn like tic tac toe, but also strategically challenging like other board games (chess or the game of Go)