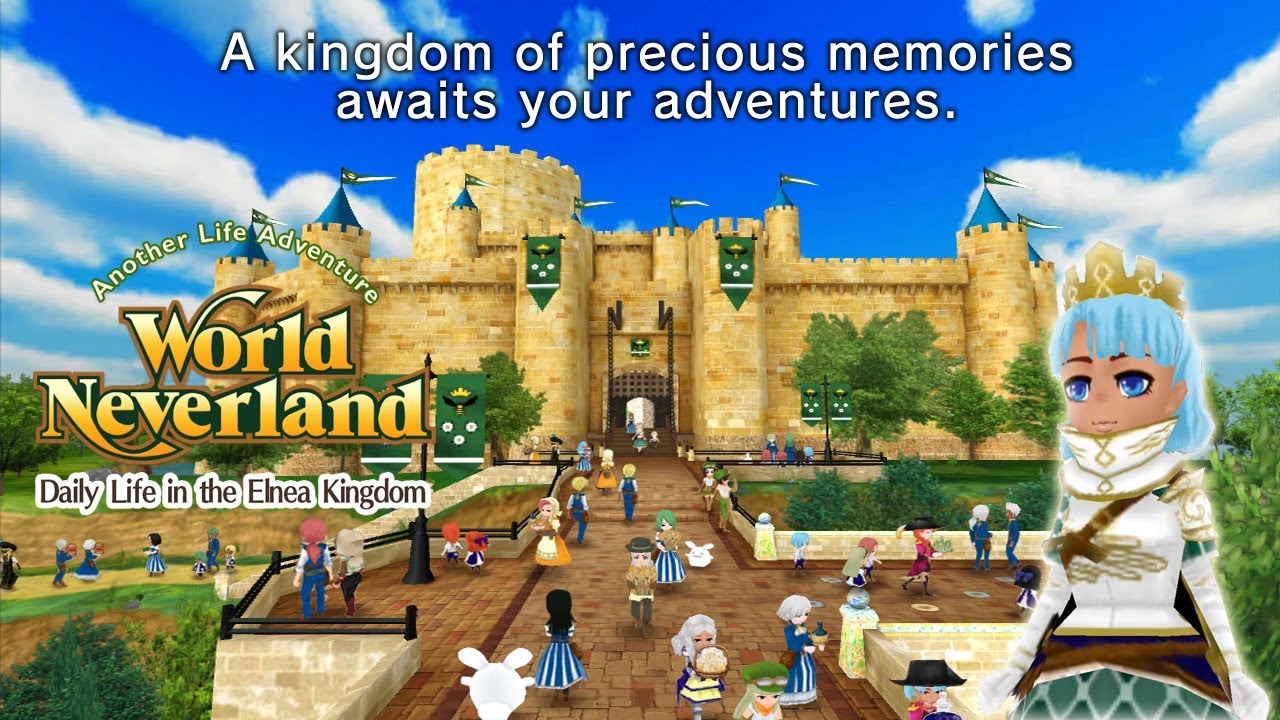 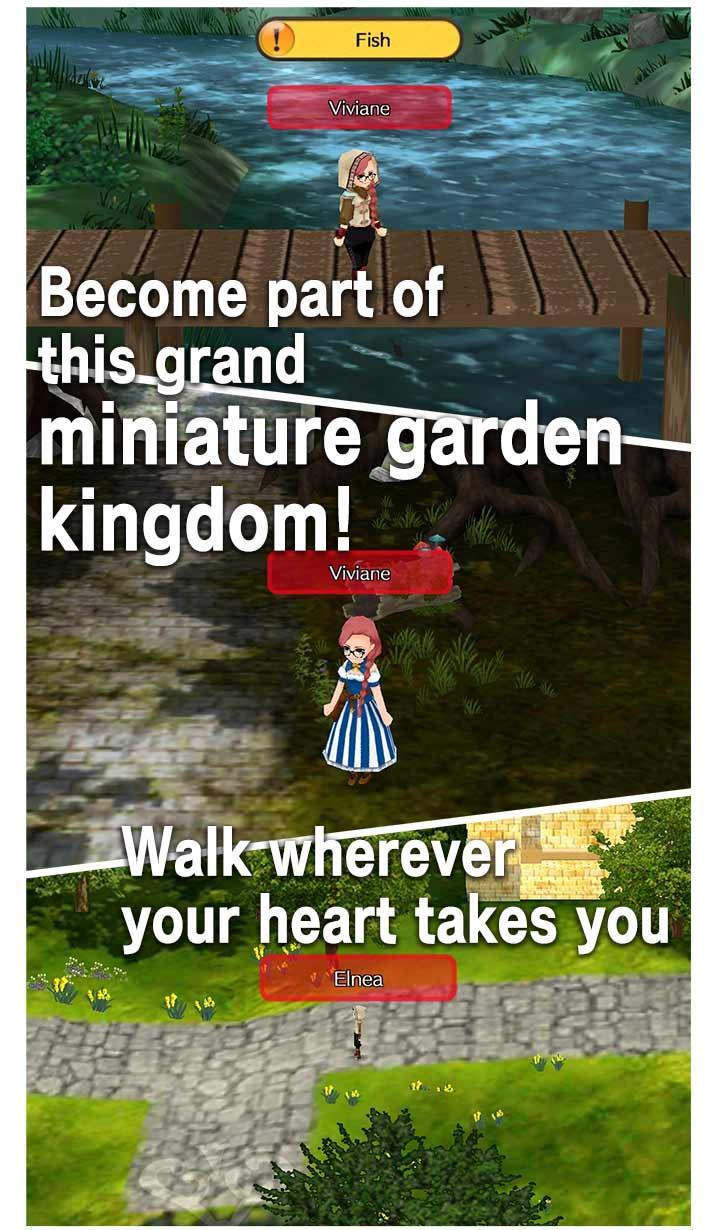 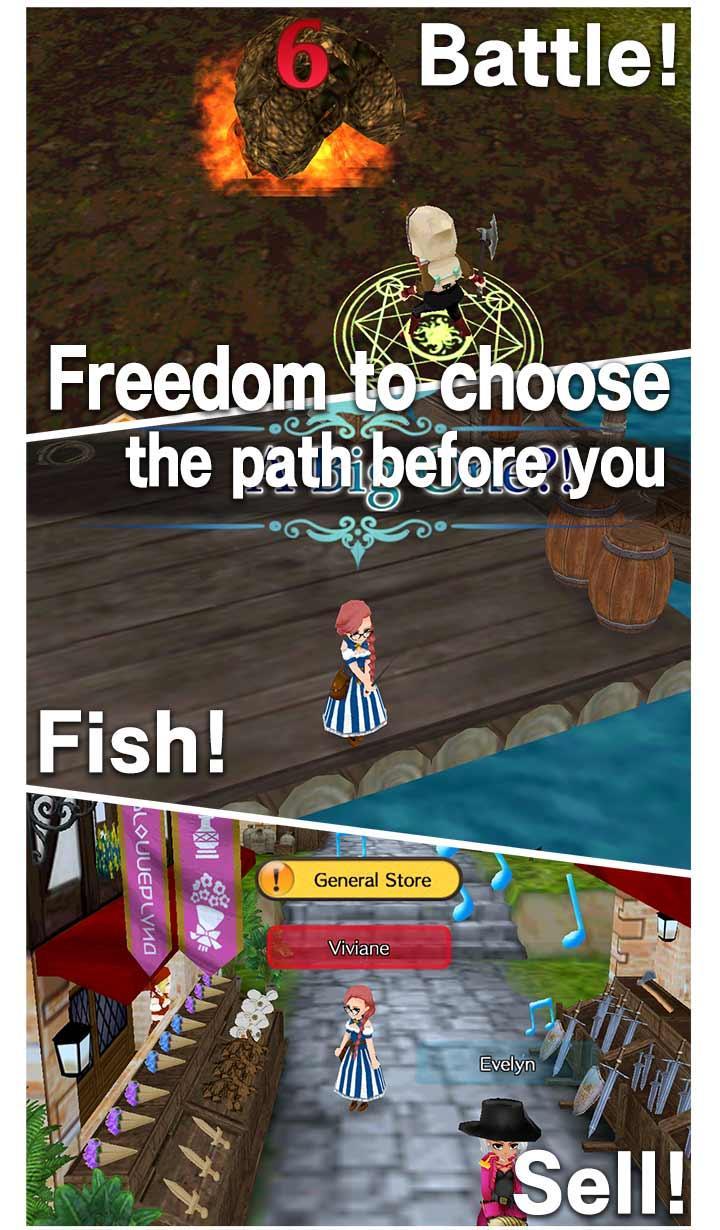 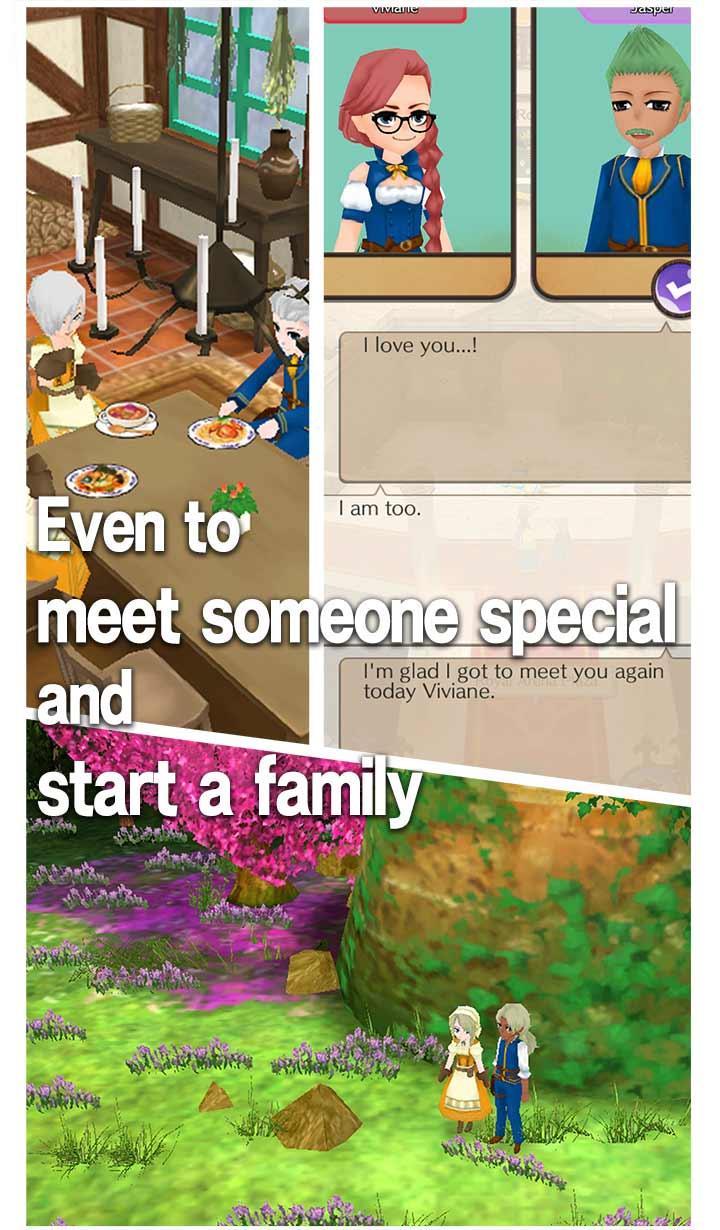 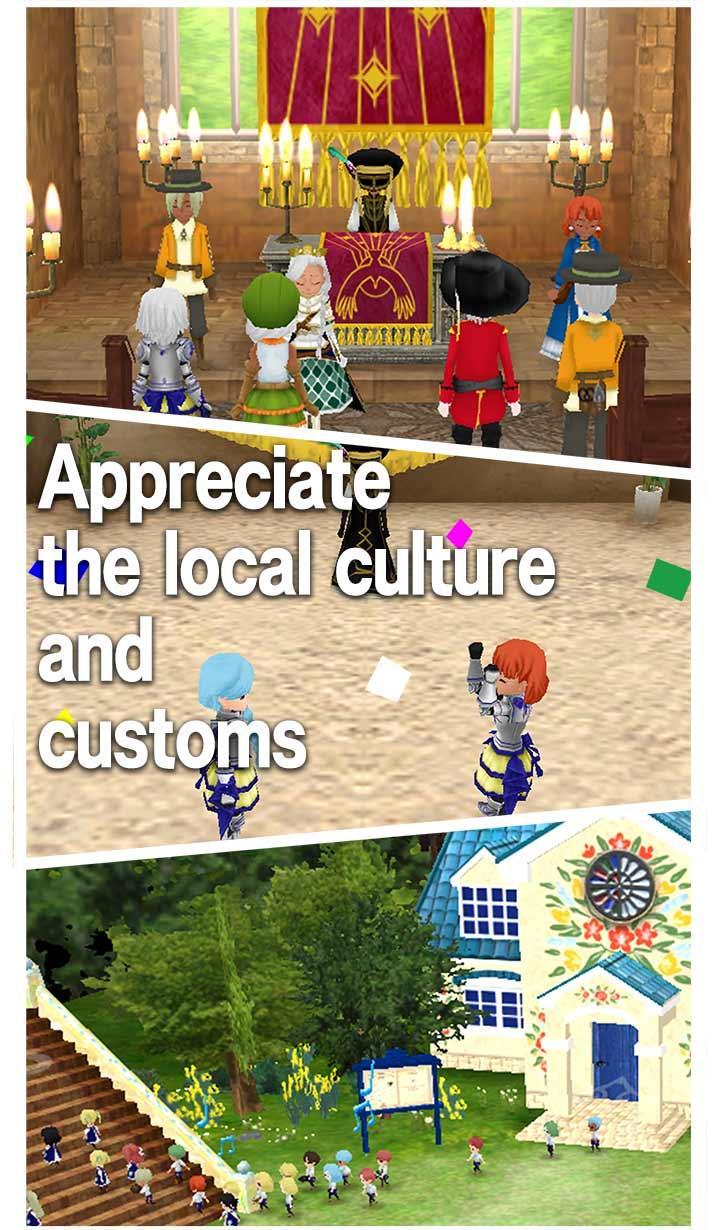 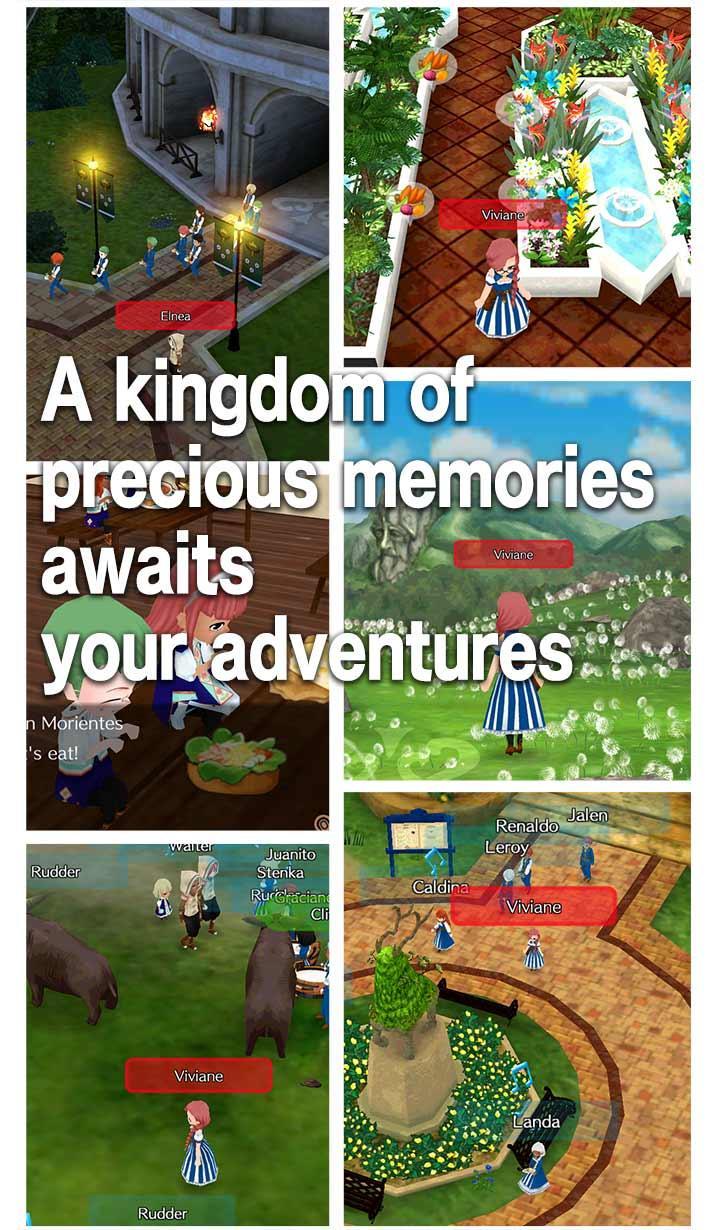 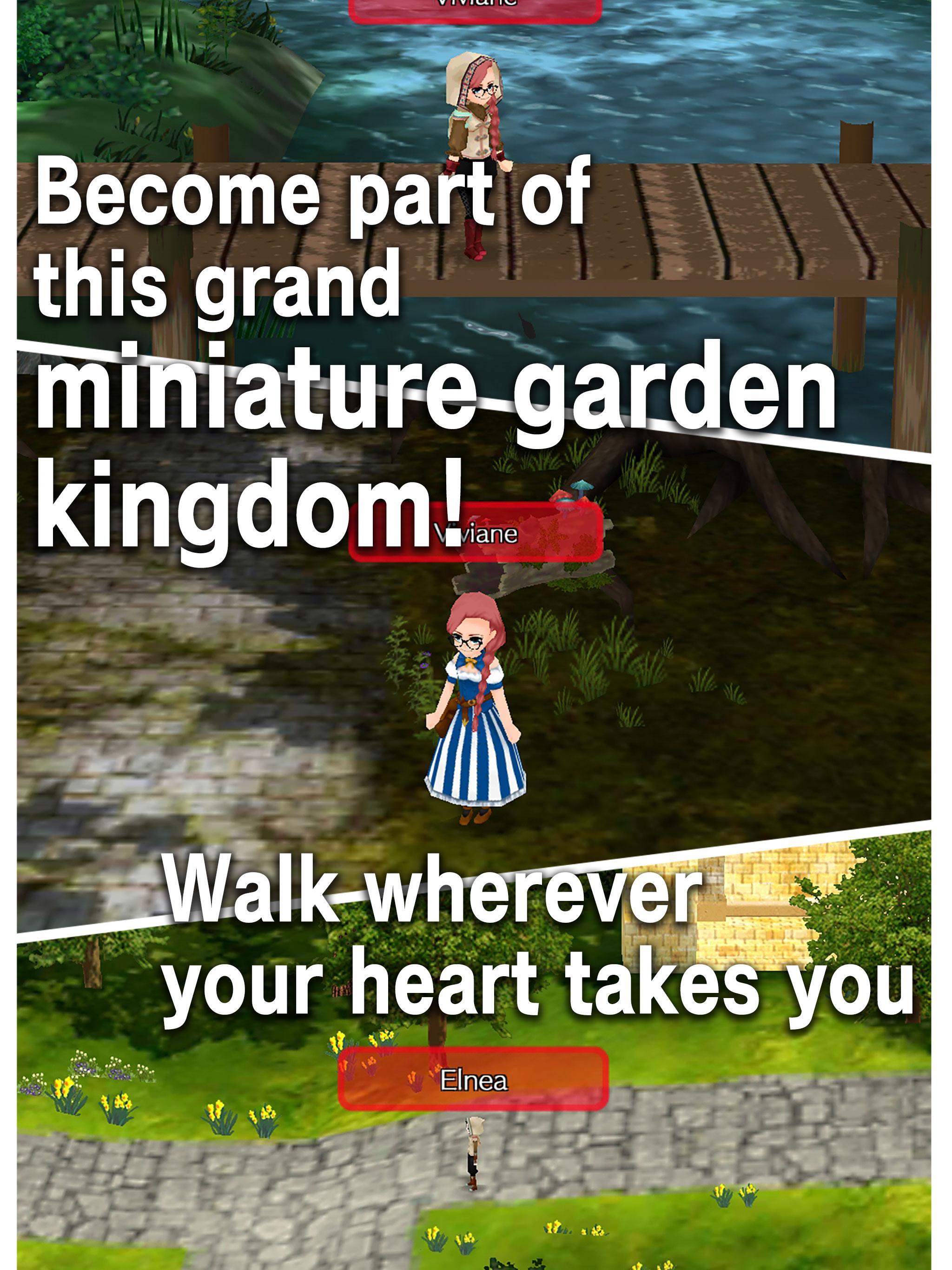 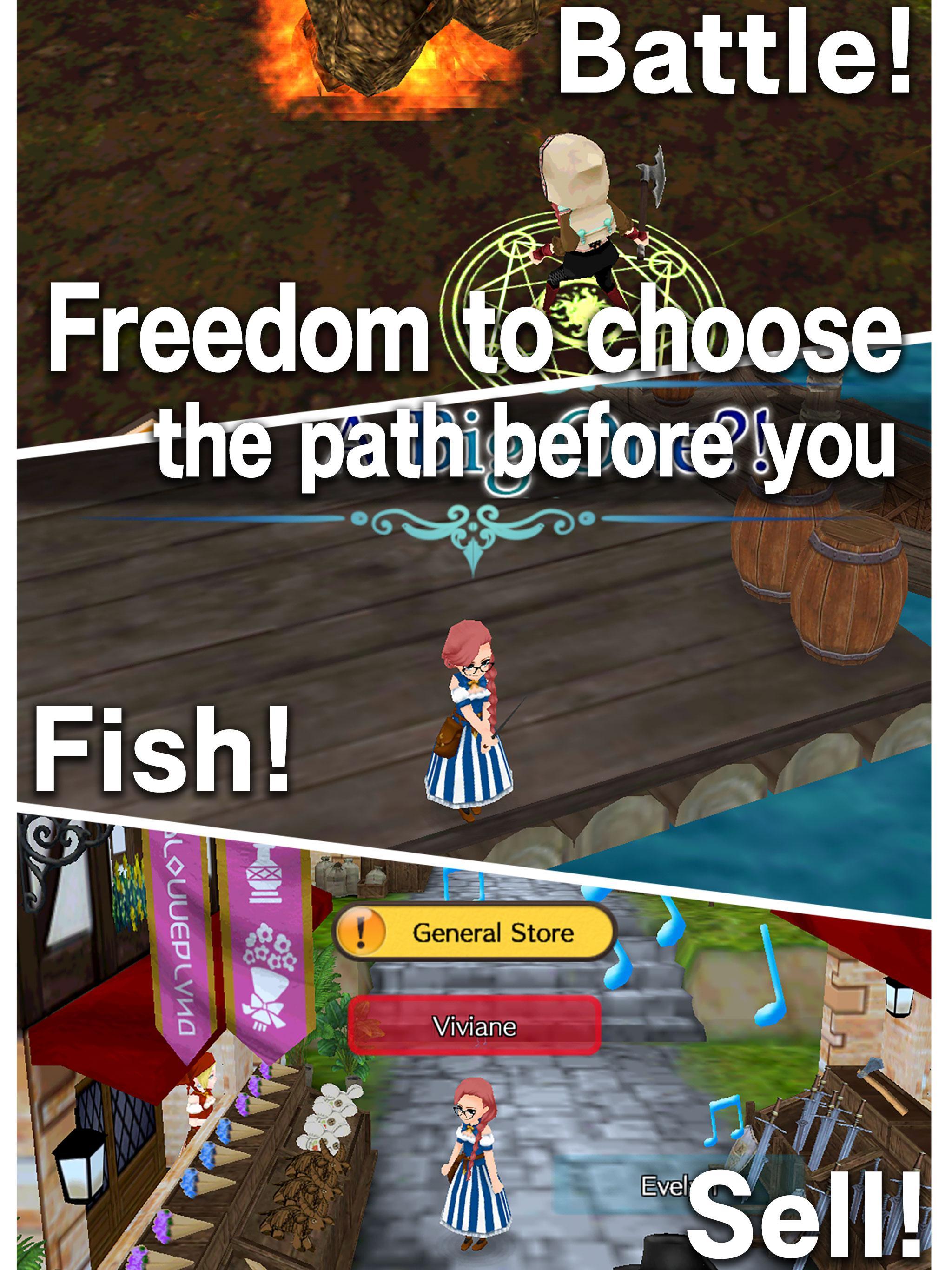 backward
forward
This may not be a game?(This is a game.)
Eternal time to get family and take over to descendants.
Unprecedented, stand-alone RPG and life simulator. Let's start the kingdom life now.
It's everything You want in a RPG.
Let's immigrate to the free and peaceful kingdom and enjoy your another life.

“WorldNeverland - Elnea Kingdom” is a simulation game that allows the player to enjoy a free lifestyle in an elaborate sandbox kingdom. The large number of AI characters that are moving about the kingdom and to whom the player can communicate make the player feel just as if they were playing an online game.
Since it's release, “World Neverland - Elnea Kingdom” has seen over 60 updates with improvements and content enhancements reflecting the requests of players. It has achieved 1.6 million overall downloads.

【Game Outline】
World Neverland is an original game made using an overhead community simulation system that is patented in Japan.
What makes this game unique from others of the same genre is that it feels as if it is simulating a living society. The kingdom that sets the stage for this game includes details such as realms, buildings, and even a national system. This creates a virtual community in which hundreds of people live. The various AI characters act of their own free will.

- The player arrives in this kingdom as a traveler, becomes a citizen, and then lives there.
- Each player has a house and field. The player can also save money to move into a mansion.
- The player can participate as the head of or a guest at events such as seasonal functions, state ceremonies, festivals, marriages, childbirths, and funeral services.
- Players can become friends with and marry other unmarried characters.
- Players can also work hard at a job or martial art to find success in this world.
- The player can also have several children to increase the size of their family.
- By transferring their control to offspring, the player can experience a long period of play over several generations of a family.
- Cooking can also be done using a variety of ingredients.
- Monsters can be defeated and dungeons or forests explored to gather resources or ingredients for cooking and making weapons.
- Martial arts tournaments can be entered, allowing players to compete to be the number one hero in the kingdom.
- The player is free to do, or not do, what they wish.
- The kingdom has a history of several hundred years, which can be read about in the library.

MiniCraft: Blocky Craft 2021
Tiger 30 Studio
Do you love building games? Become a crafter in the world building now !
MiniCraft: Blocky Craft 2021 is a sanbox crafting build game will help you make your dreams come true with invention is made infinity the world and blocks building city. You become a crafter and explore the world, gather resources, block craft and build great building blocks or castle buildings. Build and destroy anything you want in the infinite blocky open world to build, craft and explore.
In the game there are two modes of creation and survive. Take advantage of your imagination to learn how to build houses or higher than build massive castles and constructions at the same time you have to make use of all skills for survival crafting in the world

You can gather different resources as earth, stone, wood,…and building a the world with exciting multicraft to craft block and survive in the adventure sandbox simulator.
GAME FEATURES
4.8101