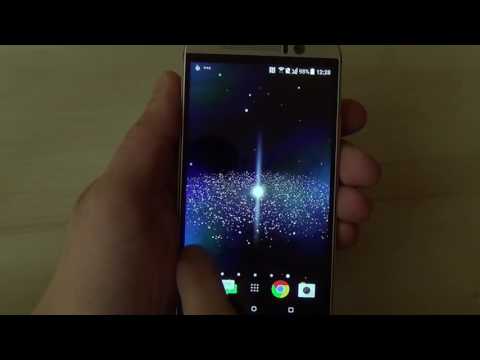 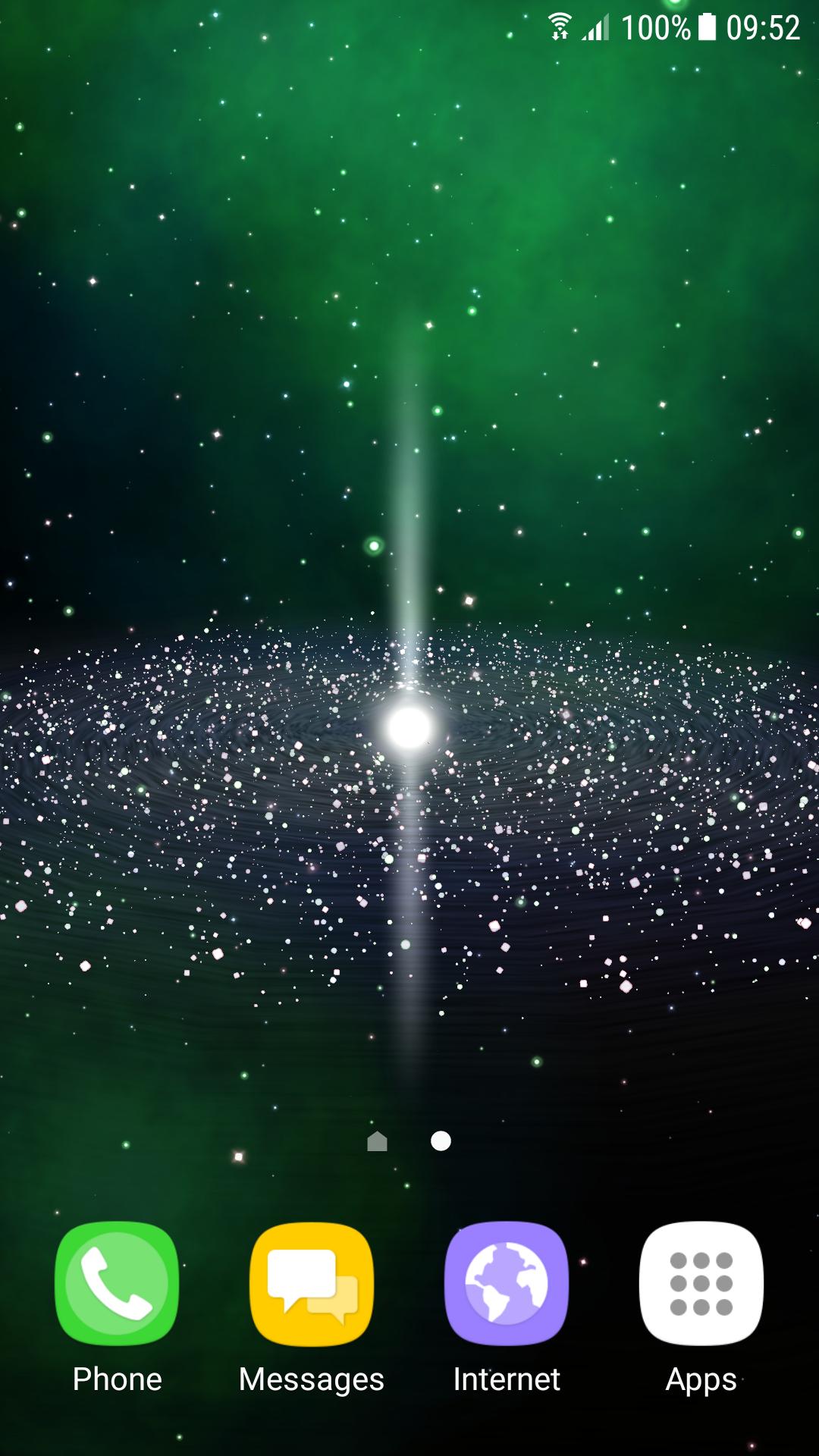 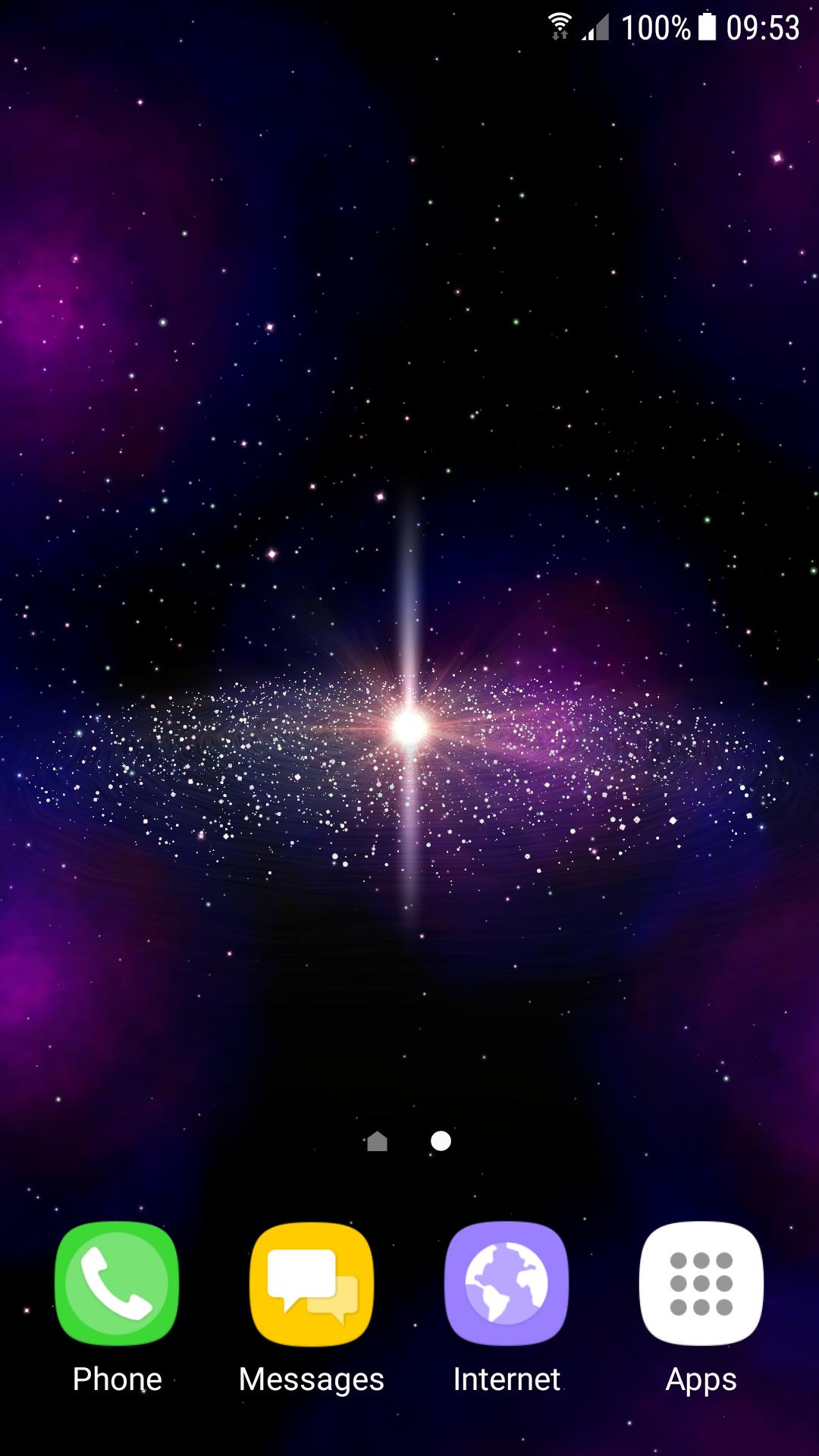 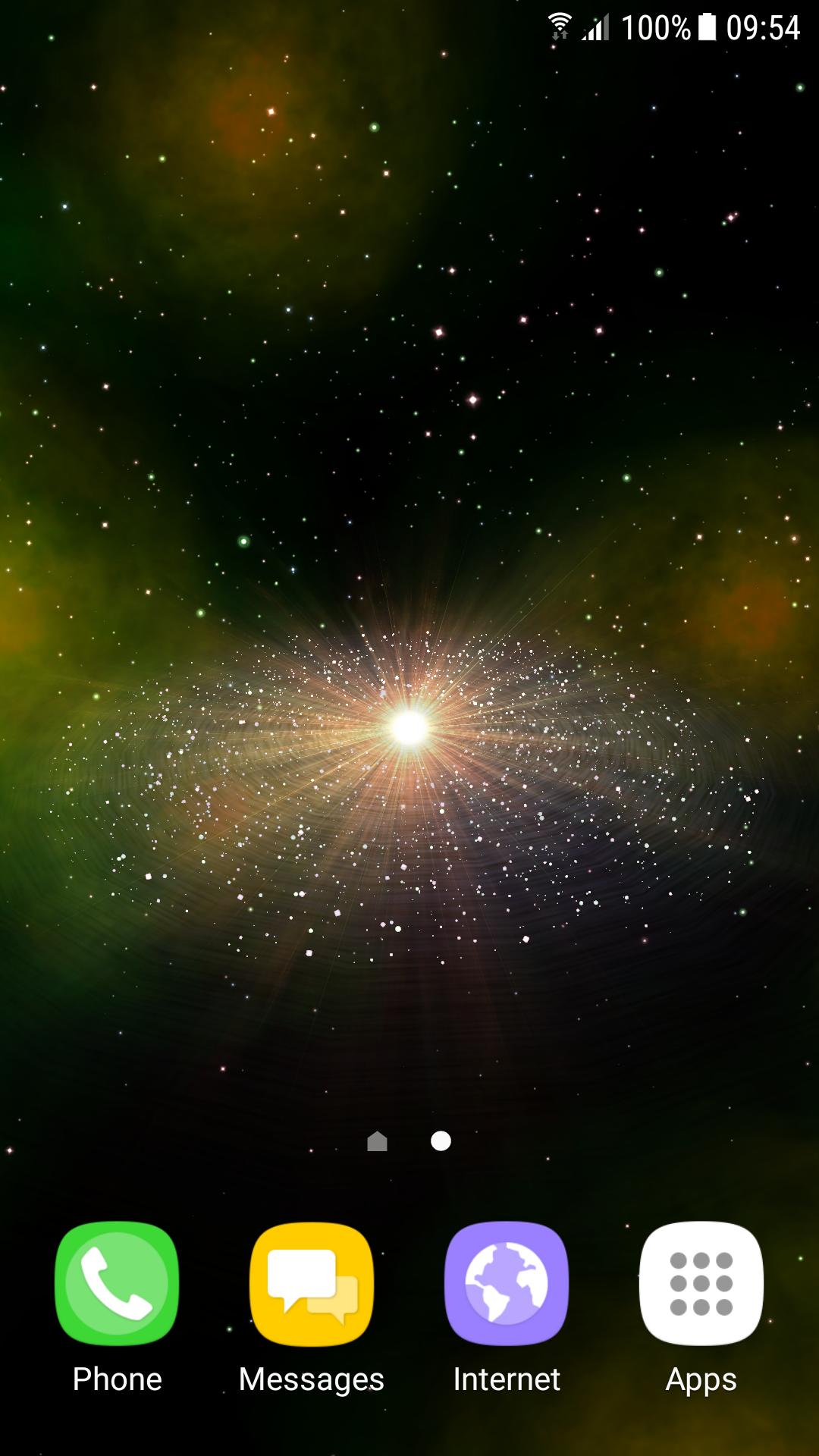 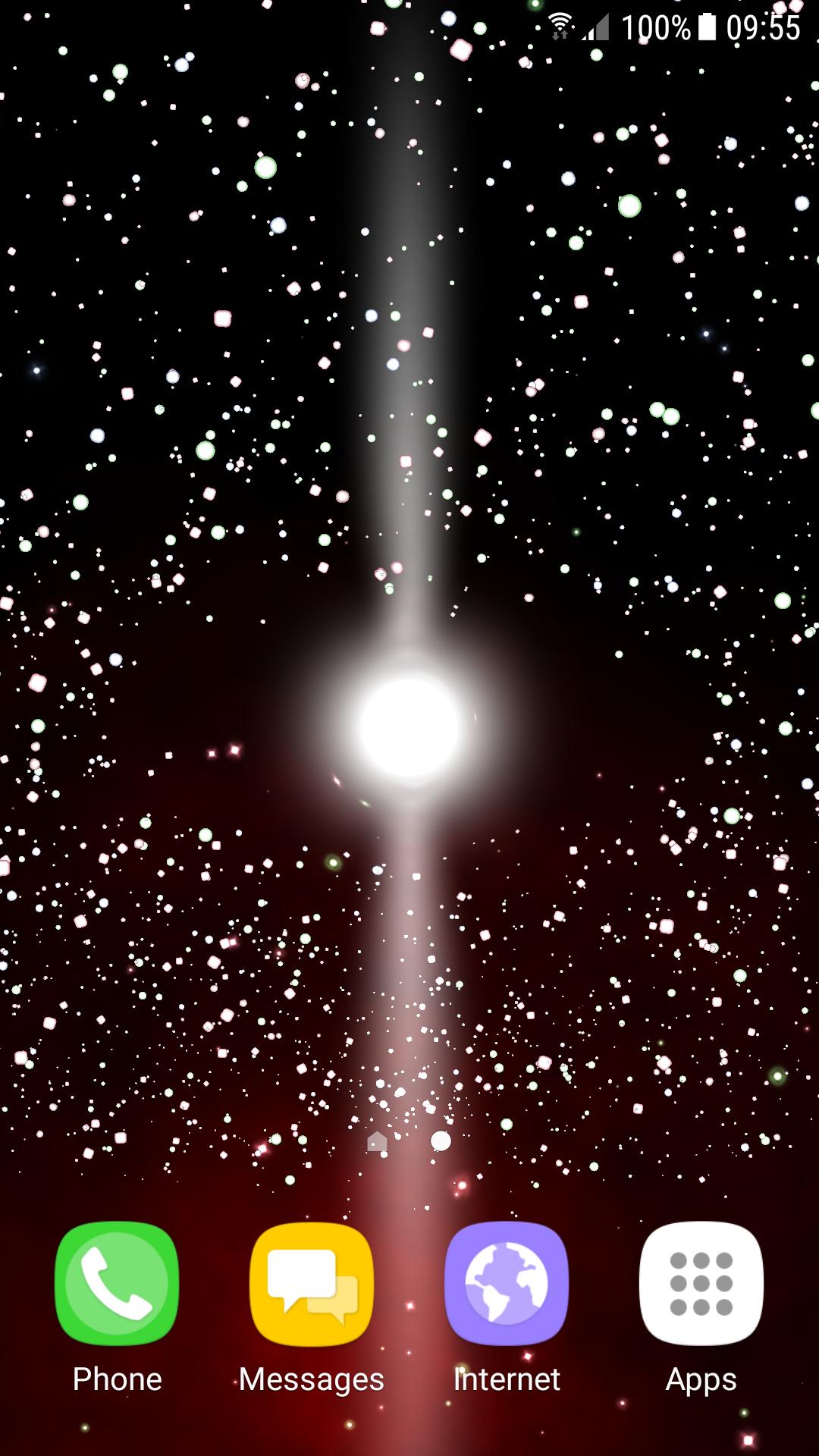 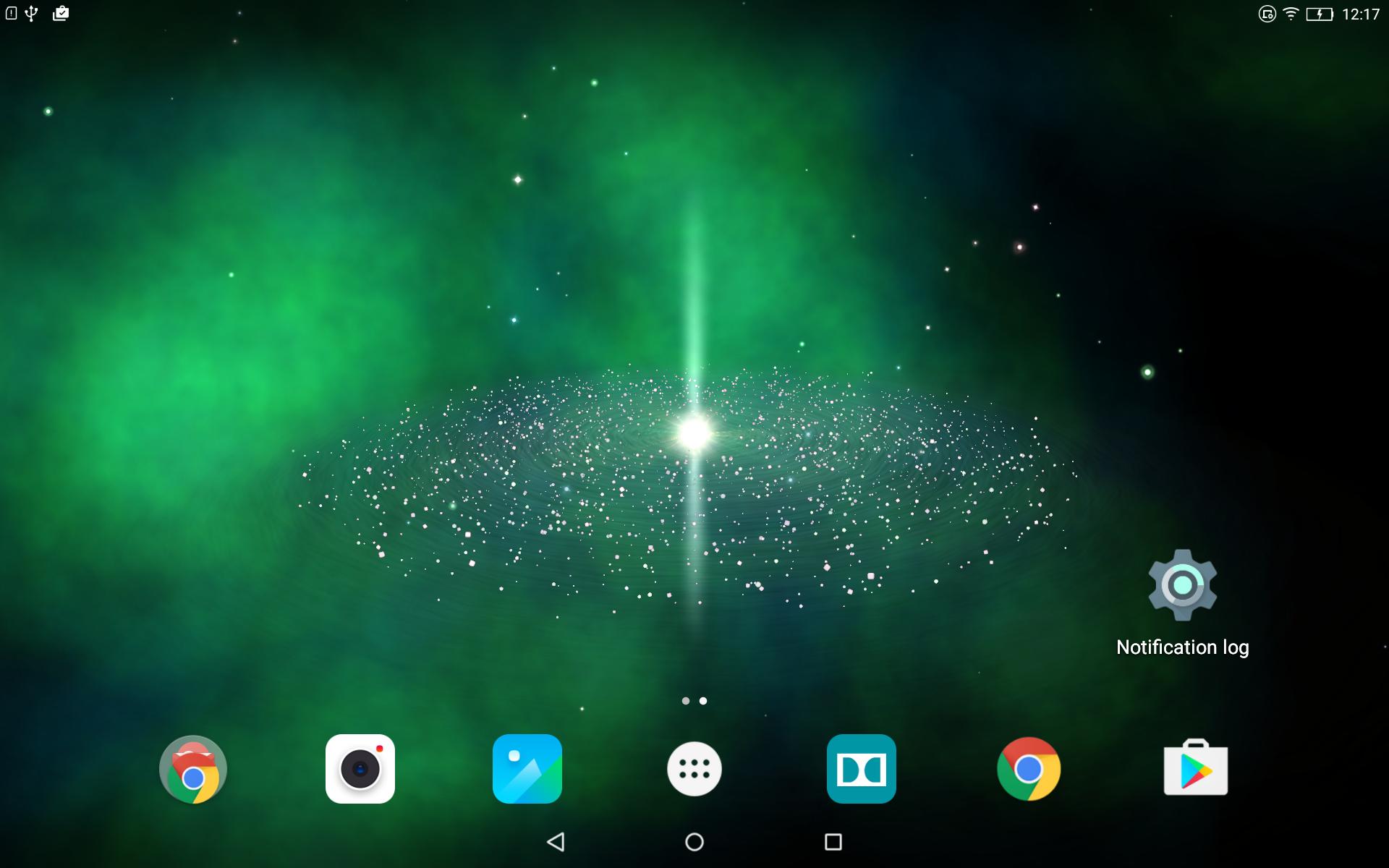 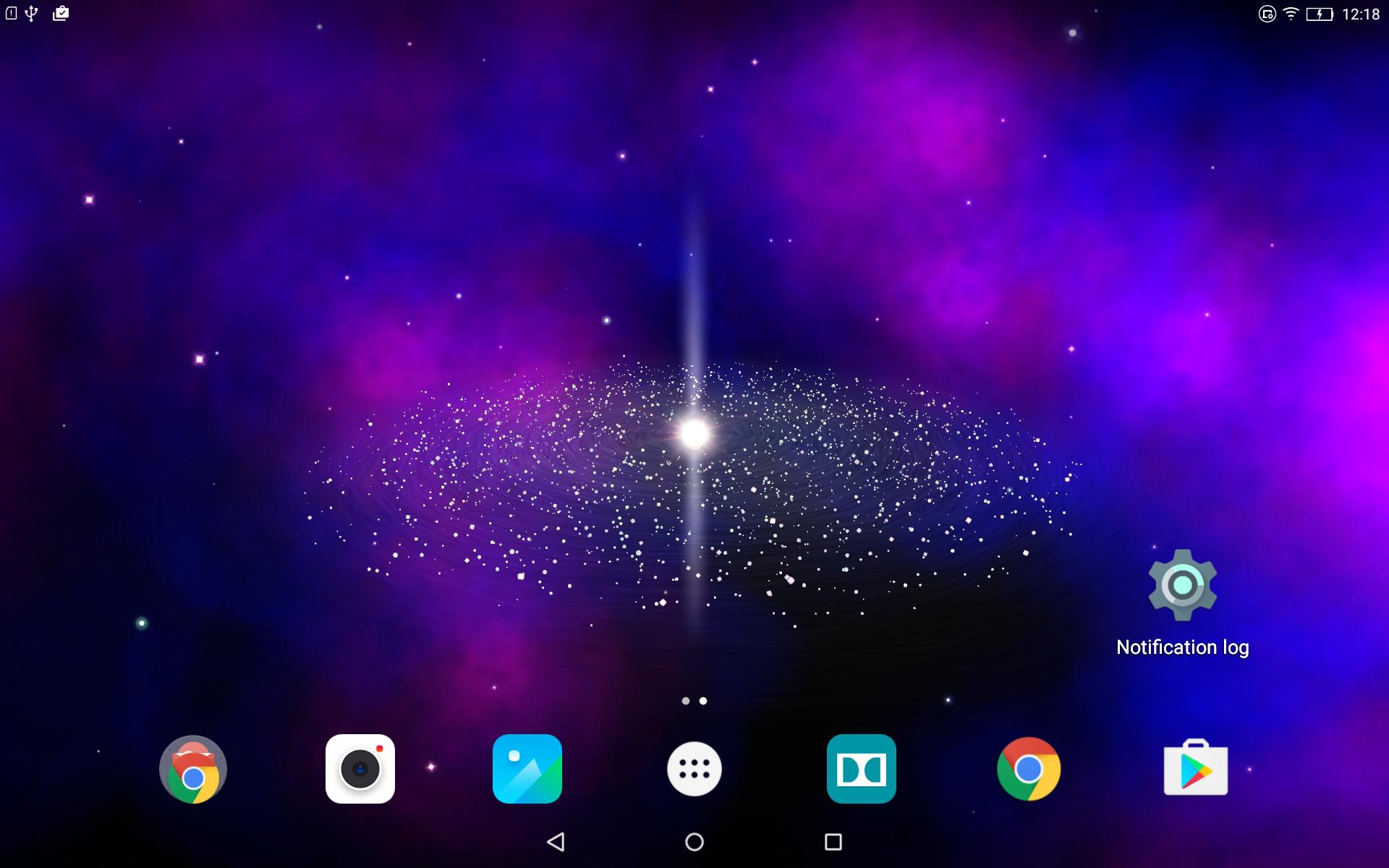 backward
forward
3D galaxy live wallpaper - amazing free 3D space live wallpaper with 3D galaxy in which you will see: the myriad of stars, the raging center of the galaxy, which contains supermassive black hole that absorbs matter in such quantities and at such a speed that approaching it heats up and starts to shine and some of the dust and gas erupts in the form of directed plasma fountains. Install these space wallpaper now, and it will be an excellent decoration for your phone or tablet.

Hot Sexy Bikini Girls HD Wallpapers
Apps2016
"Bikini girls wallpapers" is a cool new app that brings all the best HD wallpapers and backgrounds to your Android device more colorful, and you have the best wallpaper app for free. For your Android phone!
Bikini girls wallpaper :
- Beautiful pictures, simple animation
- Optimize memory usage.
- Whenever you tap on the screen, new stars appear!
- More effects about bubbles, star and heart
4.8101

* This app contains a set of high quality beautiful wallpapers which are compatible with all smartphones and android OS
4.8101

Why you need to download and install Monoic - Free White Icon Pack for Nova Launcher on your Android smartphone or tablet instead of other icons packs:
4.8101