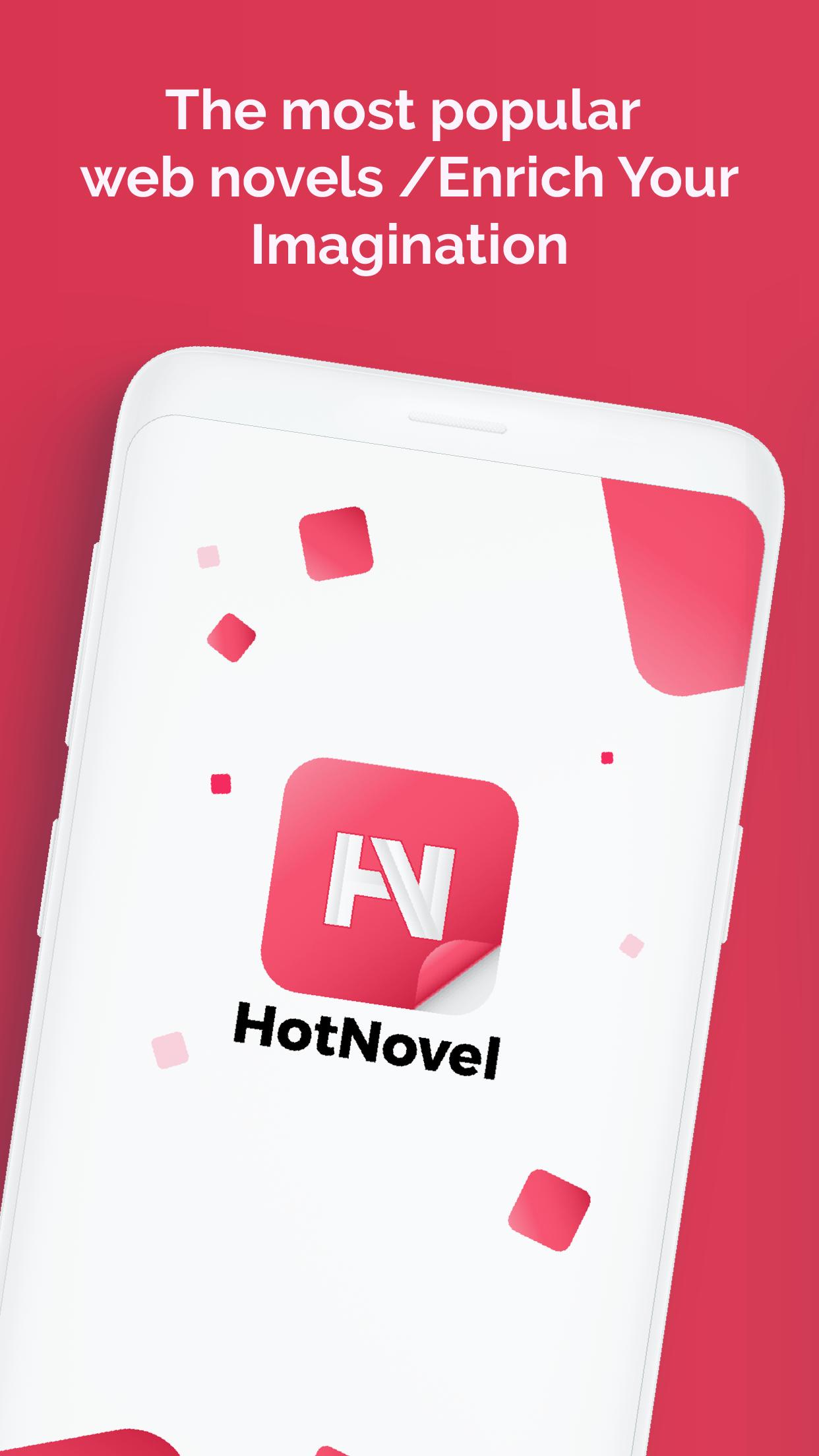 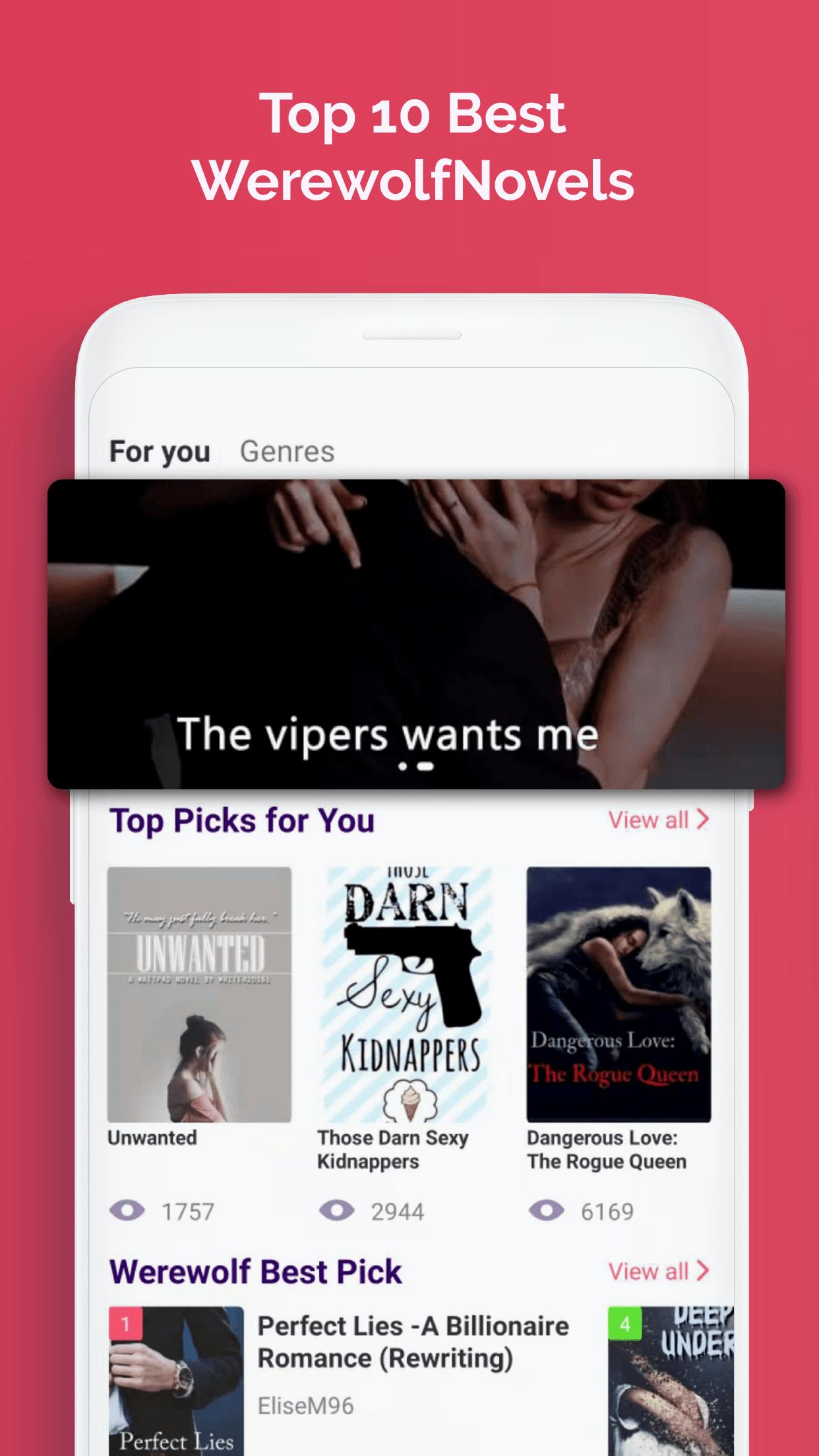 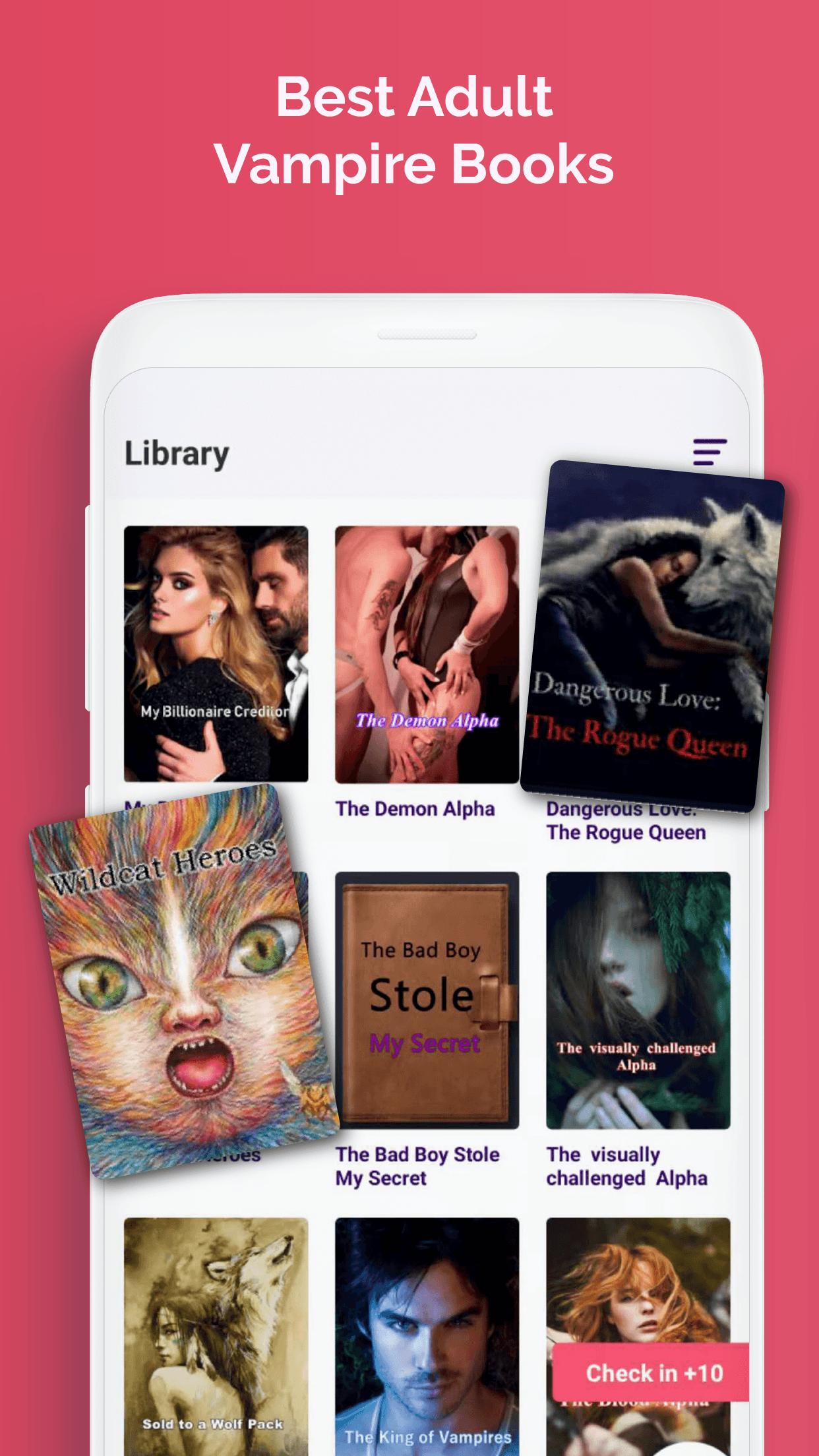 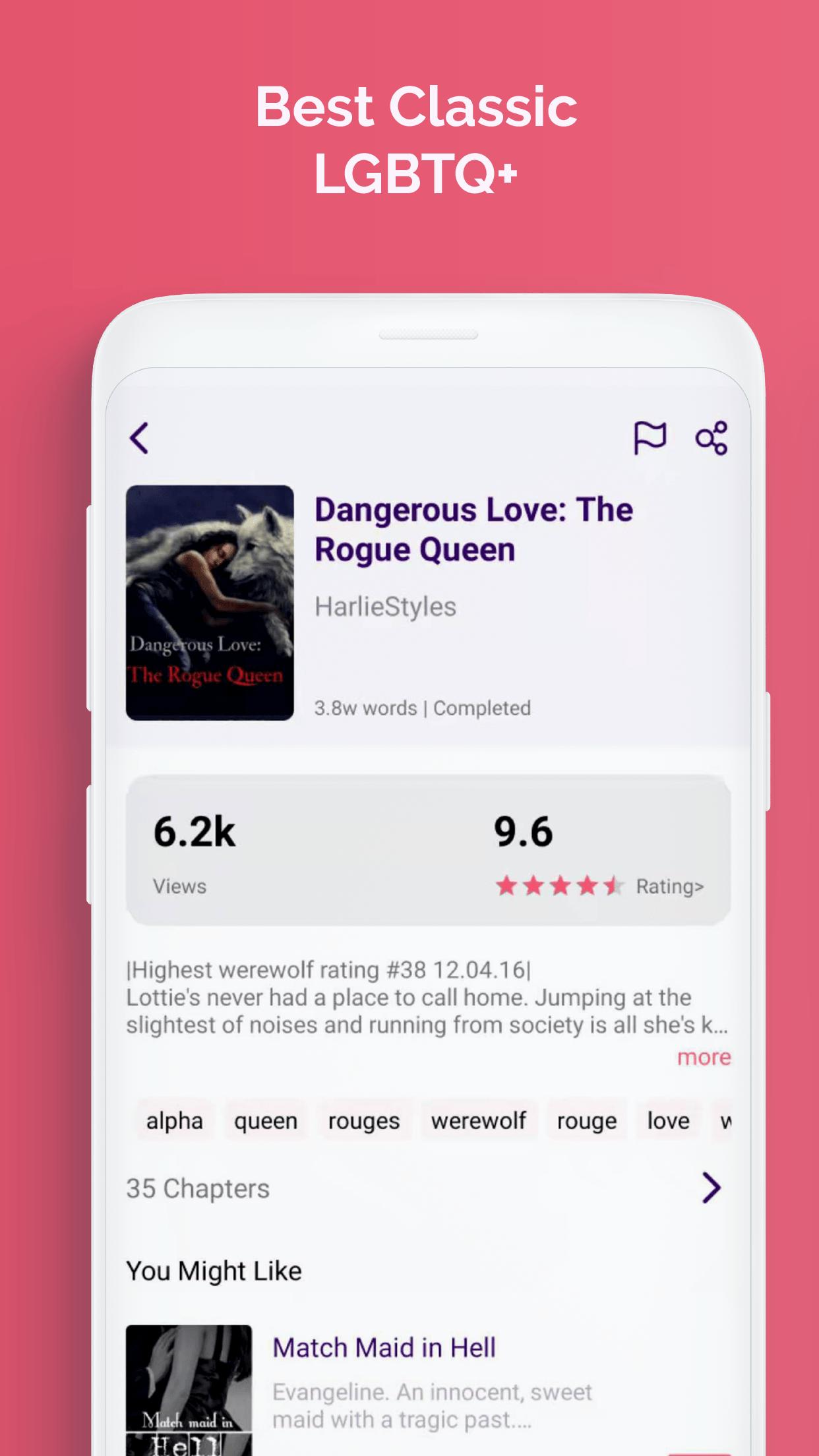 HotNovel has been continuously recruiting high-quality authors and has a steady stream of new content recommendations.

We are always committed to providing better service to our users. Feel free to reach out to us if you have any questions or suggestions at hotnovelservices@gmail.com
[Excerpts]
Realization set in, my face morphing into shock.
He closed his eyes as his head hung in shame, feeling that wave of guilt coursing through his system.

Manning up, he explained the situation to the pack, but not before we had a private conversation in the driveway. That conversation left me broken, shattered, lying on the gravel driveway as he made his way inside to check on her.

He has a responsibility to do the right thing now, and I'm the one who has to suffer.

I continued to watch as he set her plate down in front of her, her brown eyes squinting as she smiled up at him with happiness. He returned the smile, but it didn't reach his eyes.

I know him. Ever since I was a baby, I've known him. That wasn't his happy smile.

That could have been me down there, eating with him.

If he had never gone to our northern allying pack this summer to train, it would be me down there with him.

Every future alpha is expected to spend their summer at a different allying pack to train with the other warriors and Alphas. They do this to become a strong leader and learn all the different methods there are to being a warrior, making them a supreme Alpha.

He began leaving for the summer when he was eighteen, a year after his first shift. Future Alpha's spend their first year training with their own pack, learning from their own Alpha. This was his third year of training. There was only one more year left until he would be considered ready to take over if anything happened to his father, the current Alpha.

Now the goal of finding his mate, his Luna, had been shattered by the lust that he hadn't managed to restrain.
The one thing every future Alpha dreams of is finding their true, moon-given mate, and that was thrown down the drain for one night of uninhibited passion.
The thought sickens me to my core.

And to think, I saved myself for him, my mate.

It has been two weeks since he arrived back home.

It's been two weeks since my first shift celebration, the night I discovered he was mine.

Two weeks that I've been broken inside, not healing - staying the same.

He was a full-grown Alpha male. I may be just seventeen, a juvenile, but I could see the love in his sky blue eyes the night he discovered I was his mate.
There was shock written on his face, then happiness, followed by alarm and guilt. He couldn't know what I was to him until I shifted into my own wolf, even after all these years of our families being so closely knit.

Now it was too late.

My soul shattered that night, standing in front of him as we cried together, no one around to hear our words.

He was sorry, but I was broken.

How could my mate be so selfish to have let this happen? How could he have risked this? This one moment, defining of both our lives.

I felt my vision blur, their forms becoming fuzzy as the tears welled up in my eyes.

Find Thousands of new Fantasy books,thriller novels, immersives novels and reading collections on Rohaandroid App and read them for free that will get you hooked.
Rohaandroid is so much more than reading a book or a novel on your smartphone. It's a new reading experience that is more immersive, interactive, and engaging than a traditional book.

Ubook
Ubook - Audiobooks Revistas e Podcasts
Discover new ways to keep your reading up to date. With the Ubook you will always have time for your favorite stories in all formats: whether reading or listening. We bring together culture and entertainment in one place, for you to consume when and where you want, and broaden your reading experience.

Listen to over 250,000 audio content including books, magazines and podcasts, for all tastes and ages. The narration is made by professionals, with voices of actors, narrators, celebrities and even the authors themselves.

New Guide for ACNH : Animal Crossing
M Saad Hussain
Dive into a series of ridiculous challenges and wild obstacle courses with masses of other competitors, all with the hopes of making the cut and advancing to the next round of Animal Crossing New Horizons.

This application is a Helper on the best new Tips & Tricks for Animal Crossing New Horizons to get more free Gems. It is a guide with new advices made by fans of the game.
4.8101

Offline English Dictionary
Vocapture
This app is designed to give you the fastest way to learn English vocabulary.

Vocapture is the leading English dictionary app for Android – with over 600,000 definitions from the English Wiktionary. It works entirely offline without any further file to download!. Install the dictionary for access to definitions whenever you need them.