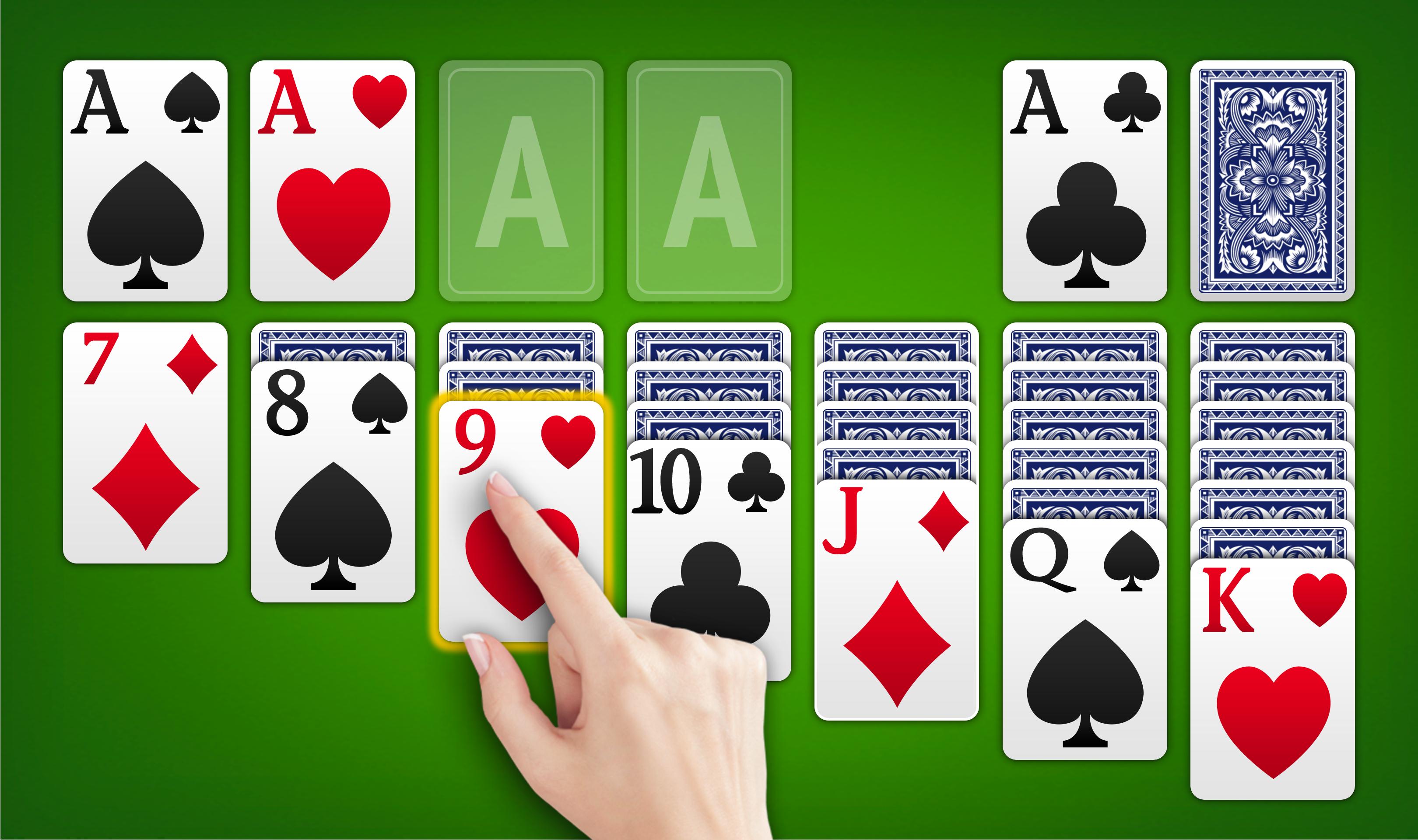 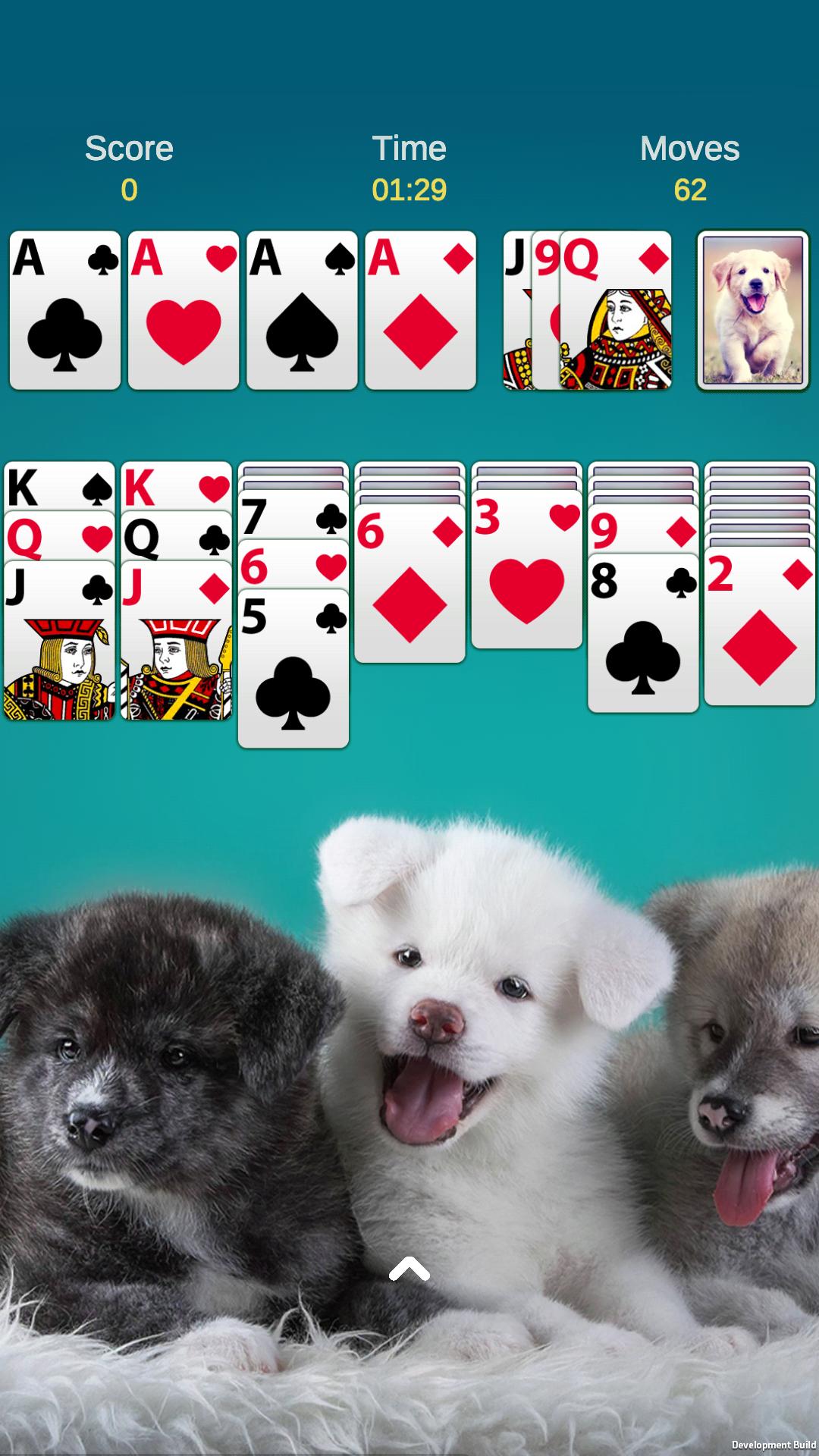 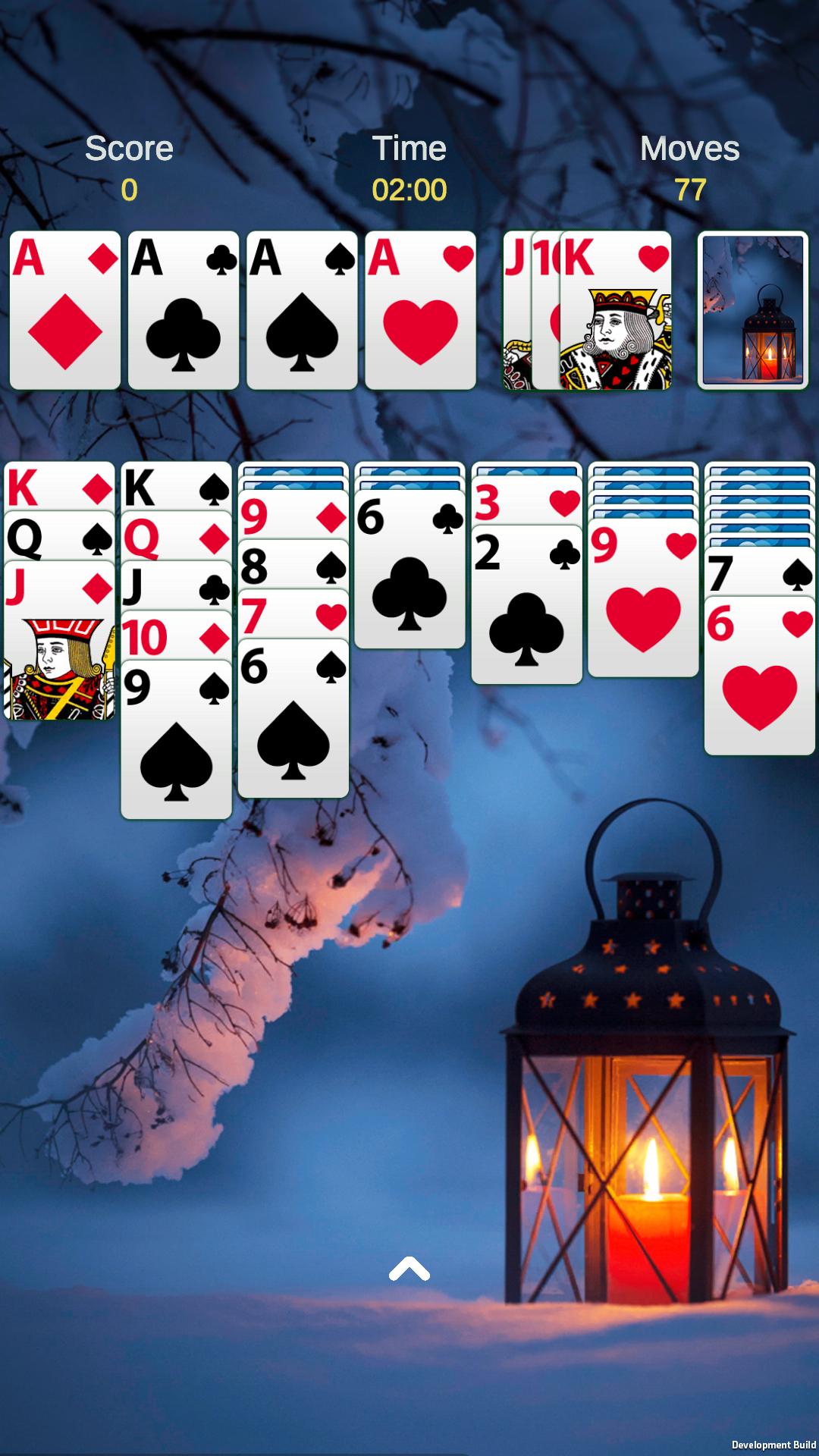 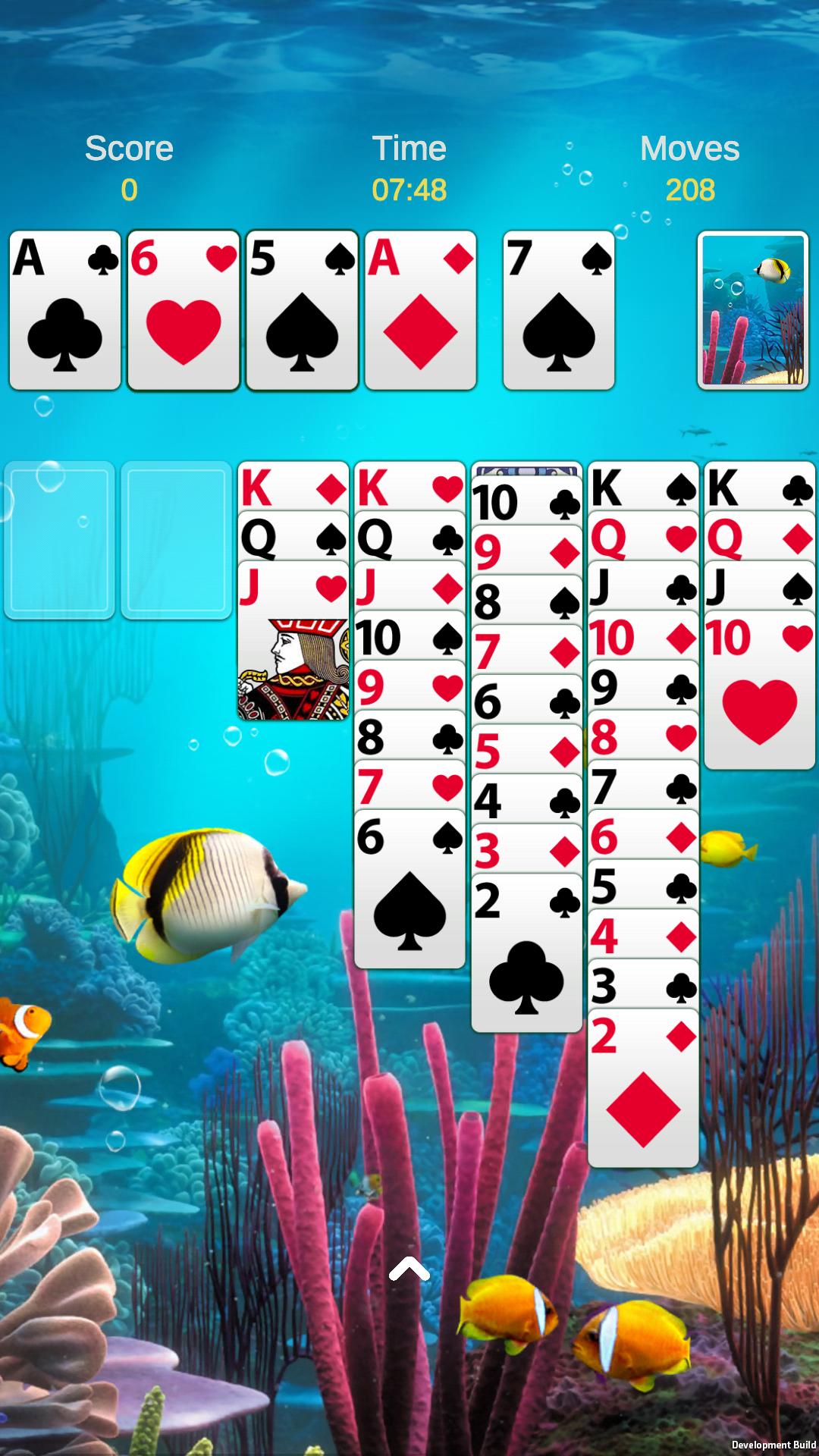 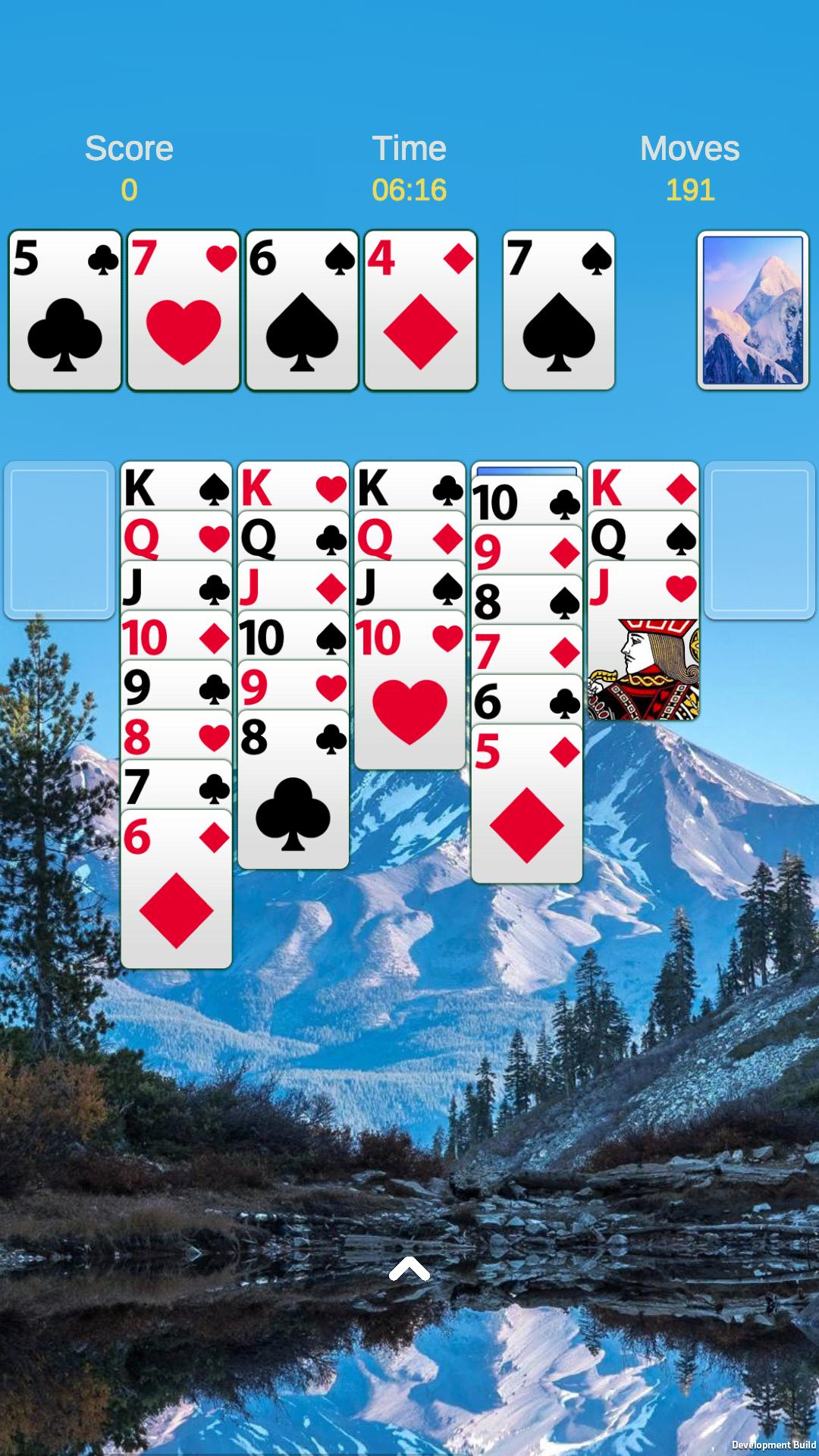 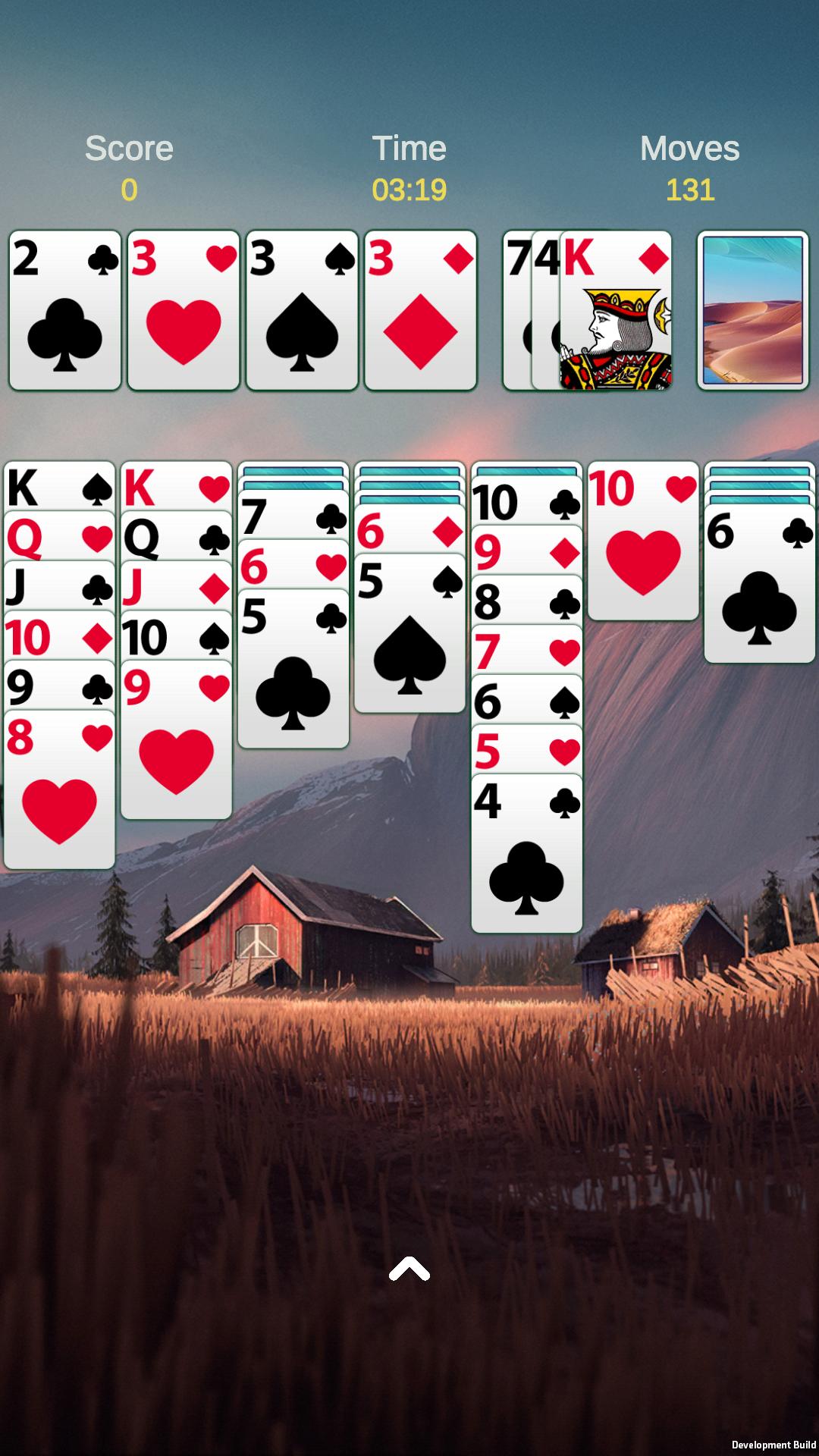 SHAKE IT UP! Dice is an incredibly fun new social game designed to bring together family and friends. The game is perfect for fans of dice, card, and board games.

Romi Lite
Patrick Roy
Romi lets you play Rummy Tile (RummyCube, Rummikub, Rami) games against the computer at three different levels. Romi is played with two sets of 52 cards and with two wild cards. The purpose of this game is to form groups of three or more cards, which contain either consecutive cards of the same suit or cards of the same number value but of differing suits.

New feature:
* Added Pass and Play mode, where a single device can be used by multiple human players, passing the device to the next player, once they have completed their turn.
* On the Settings screen, just uncheck the checkboxes near the name of the player that should be played by a human.
* Changing a checkbox state will force a new game.
4.8101