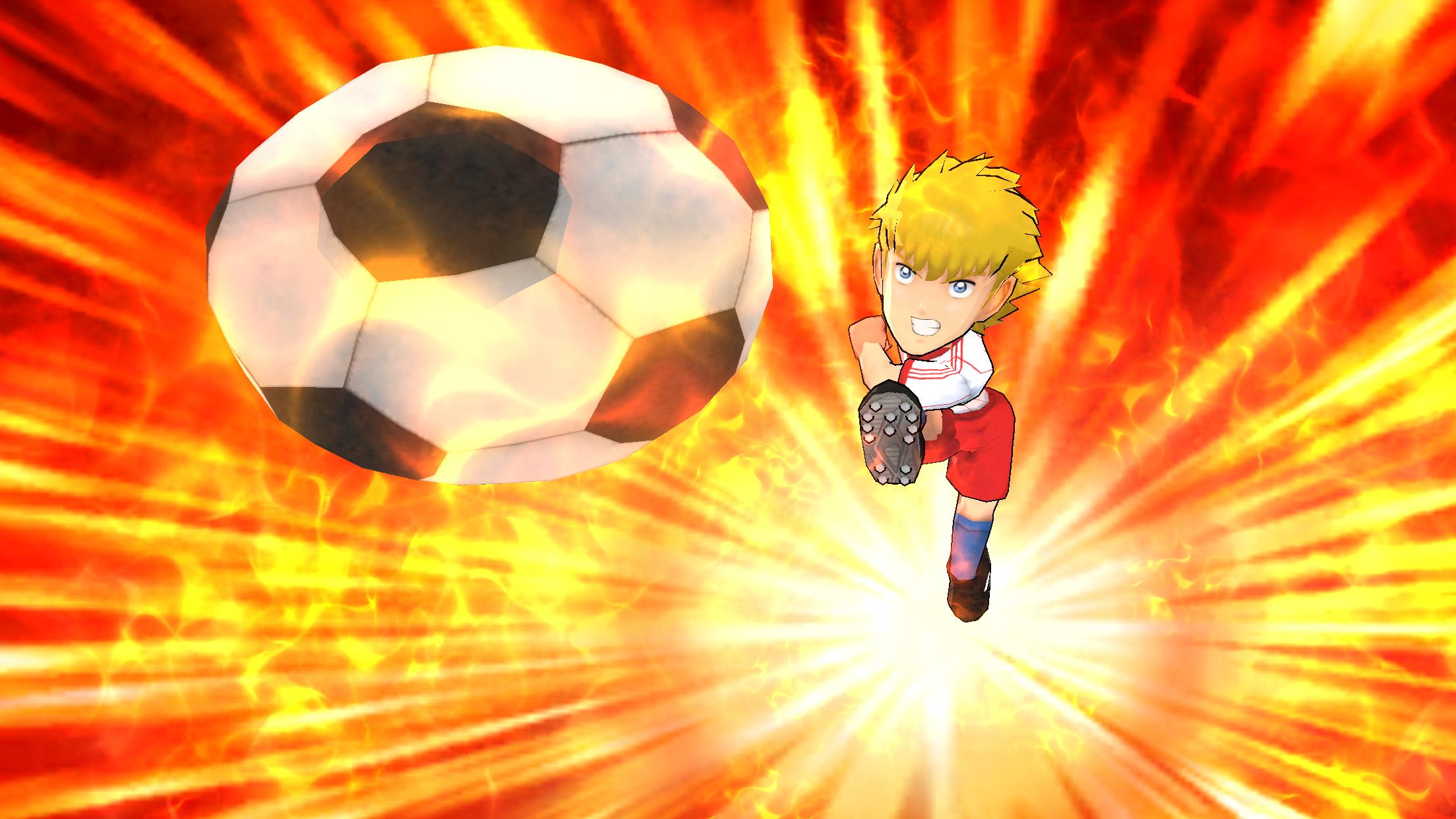 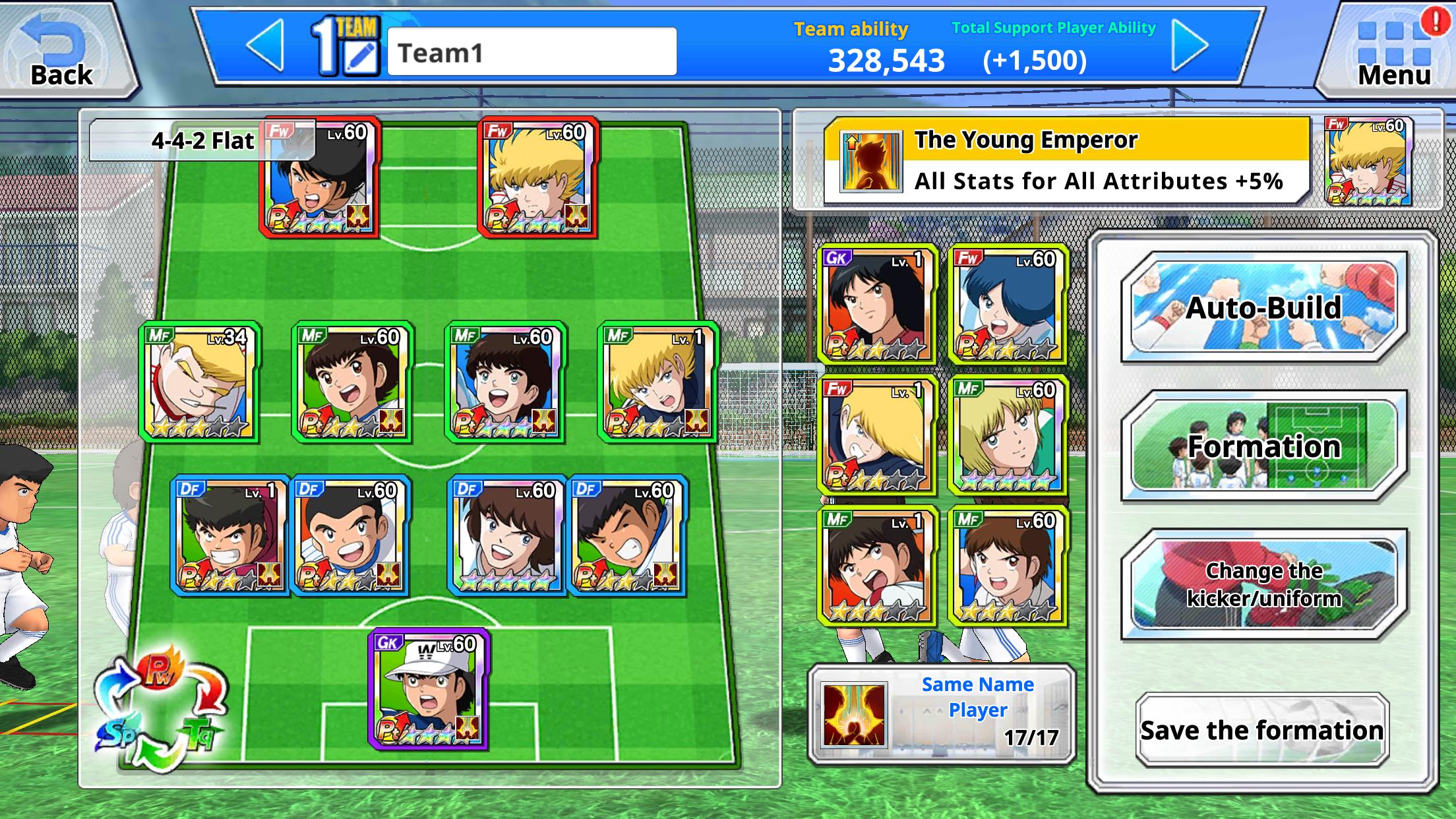 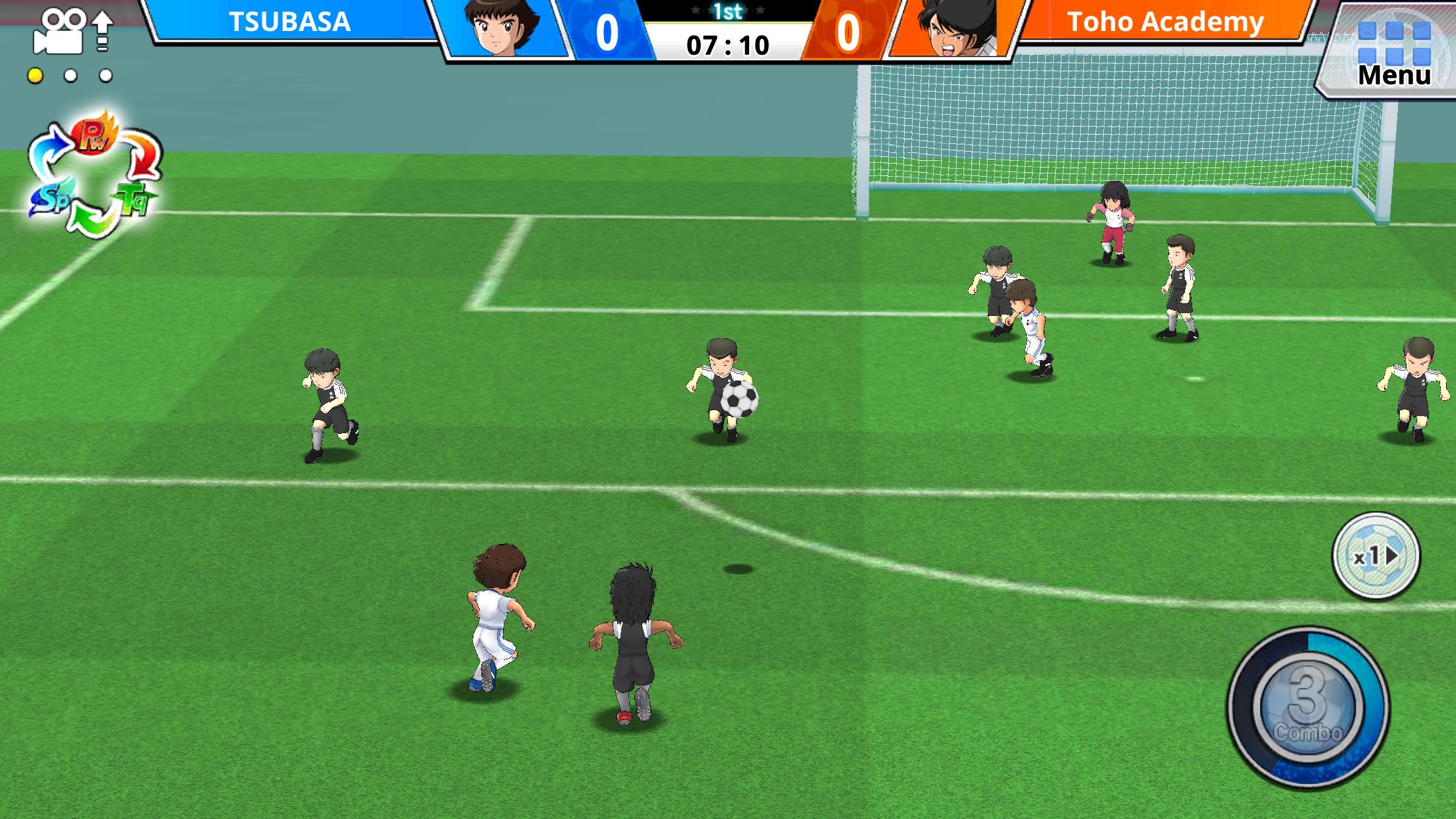 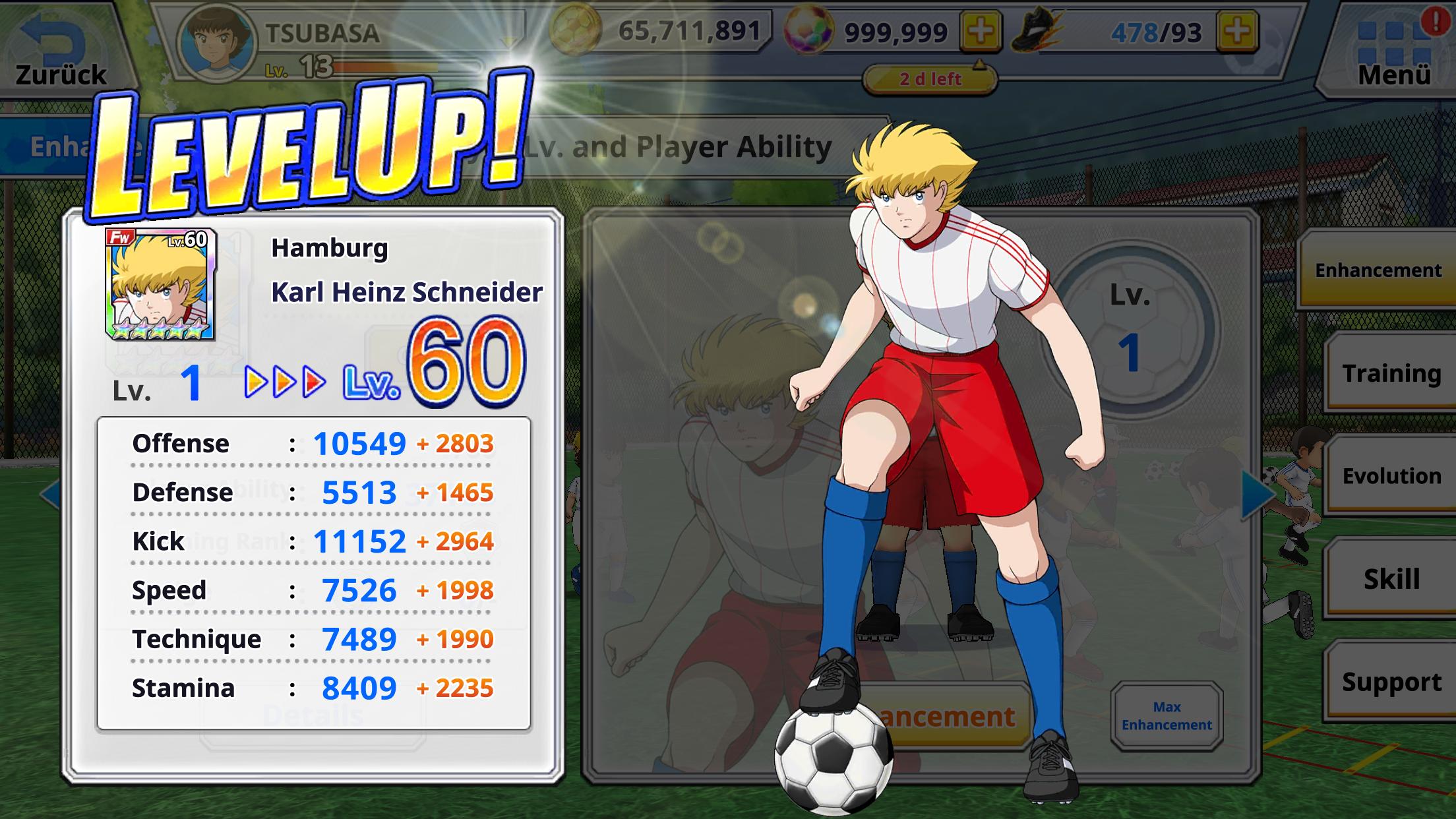 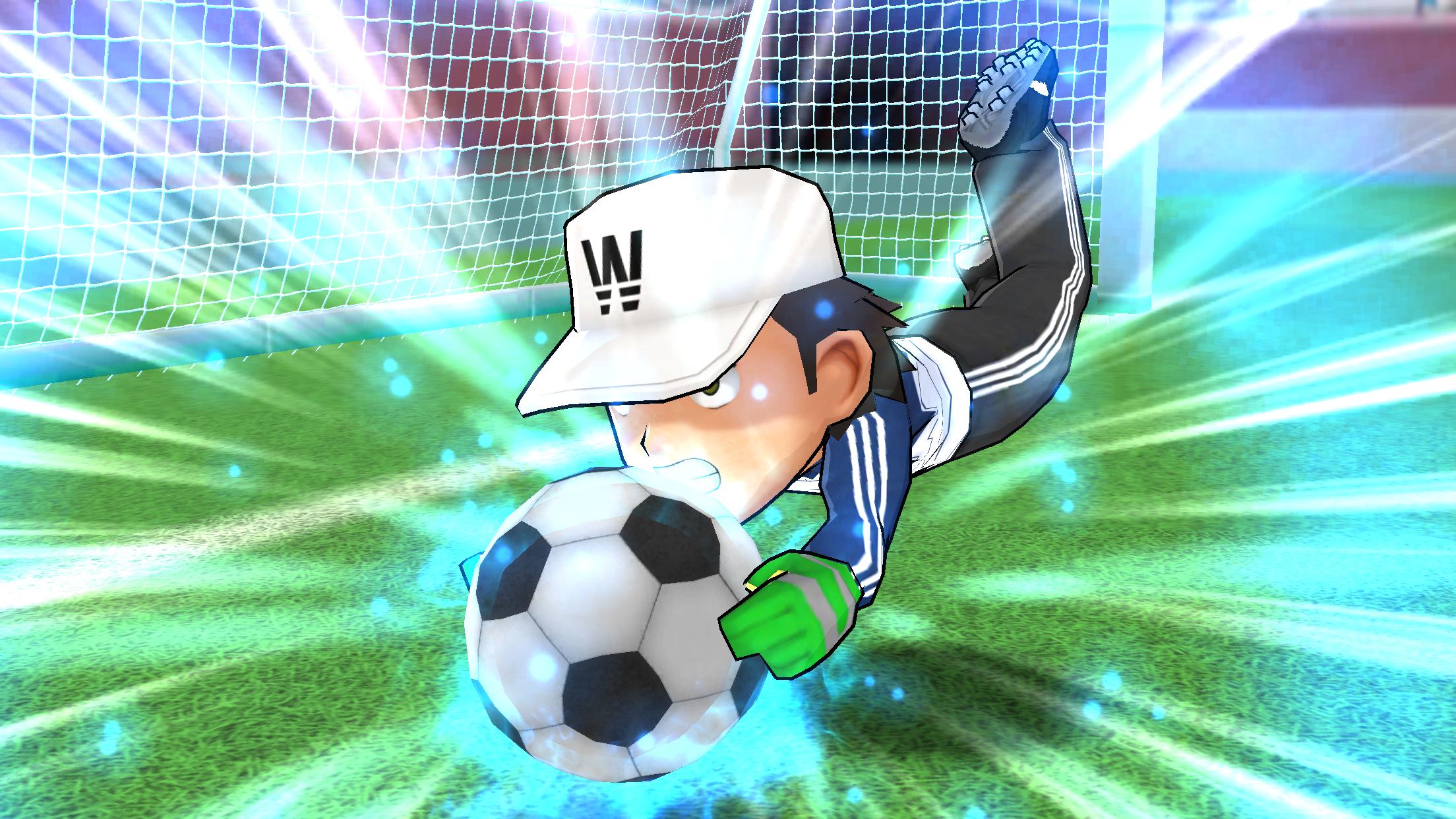 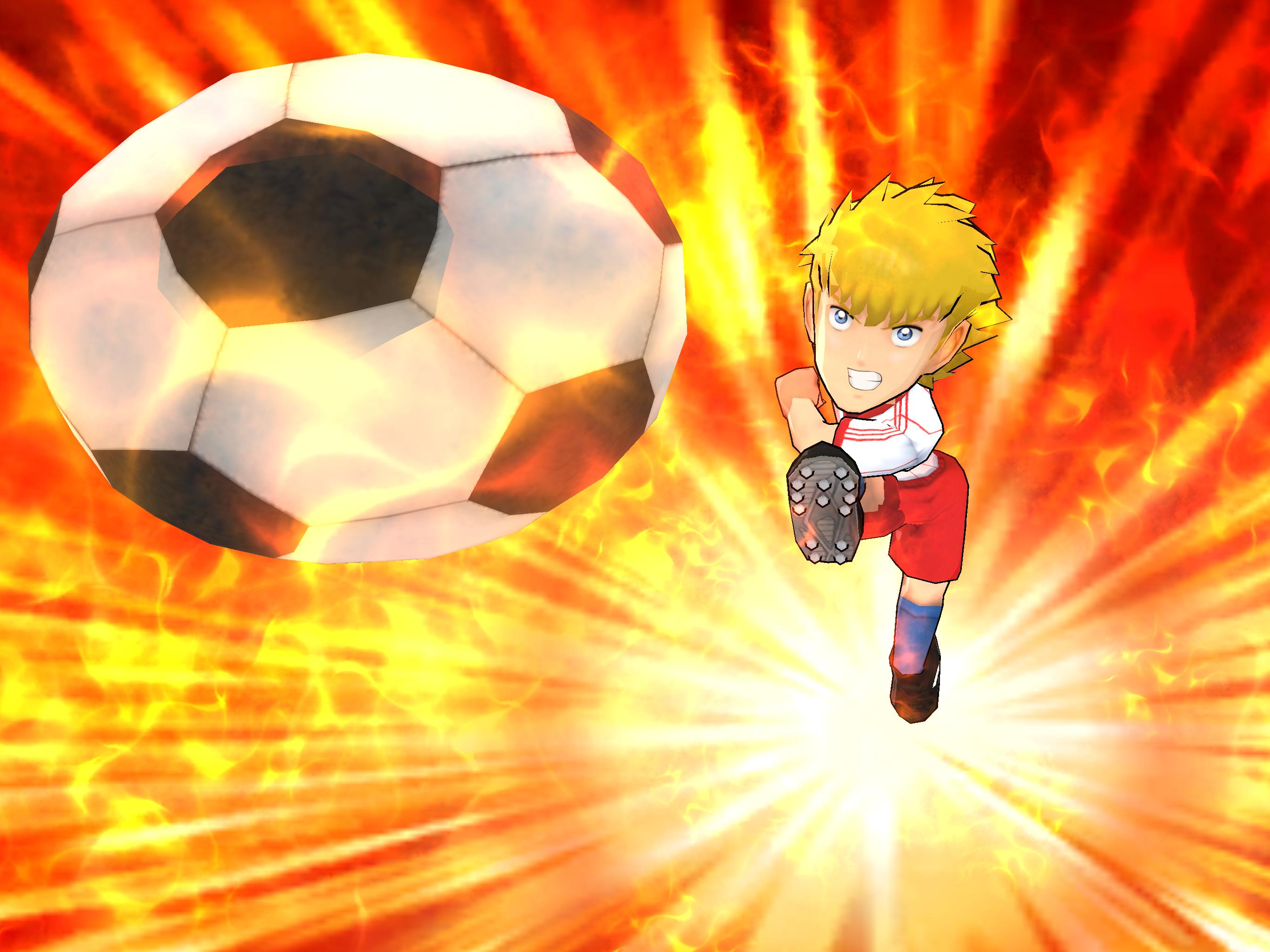 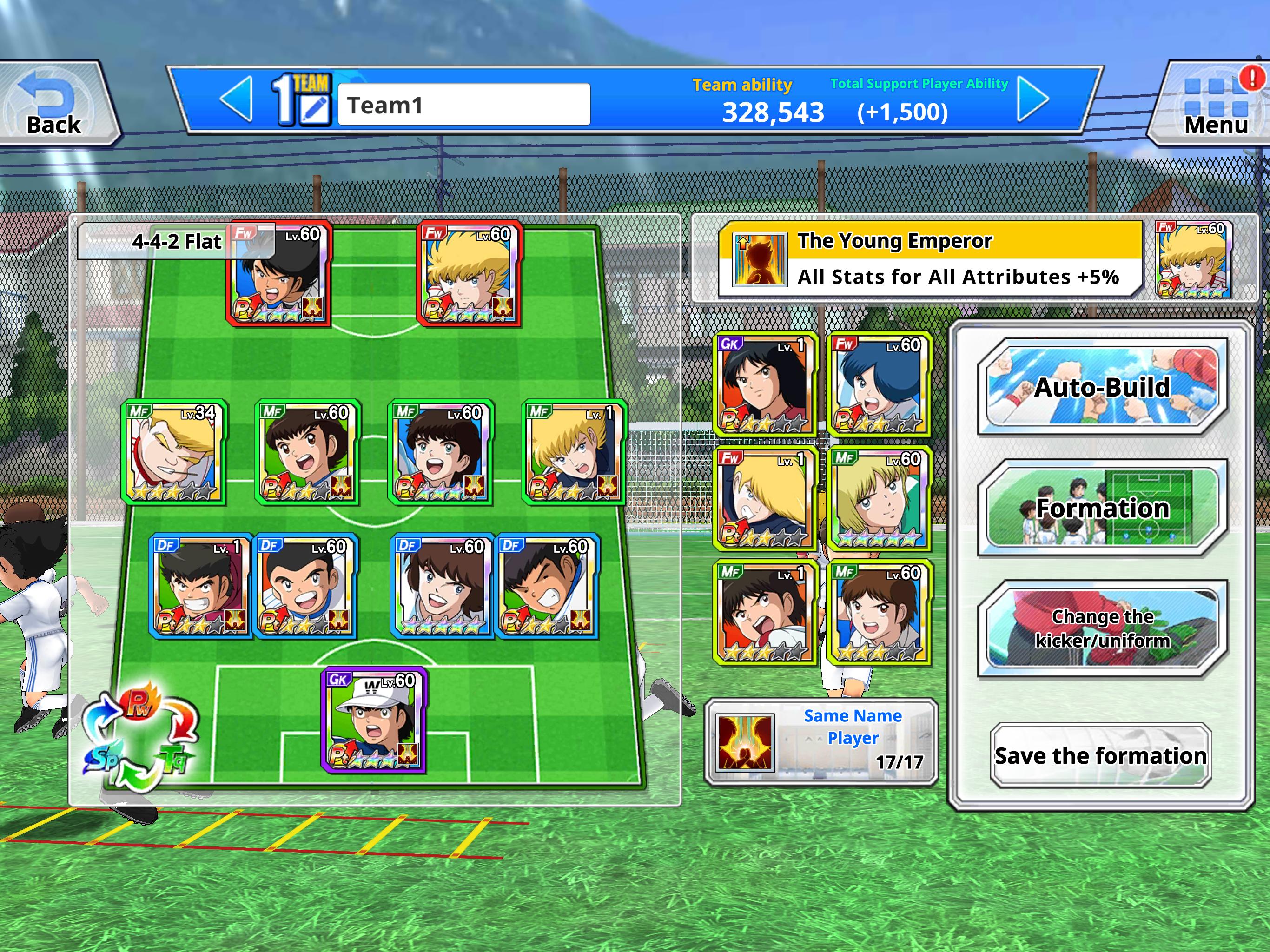 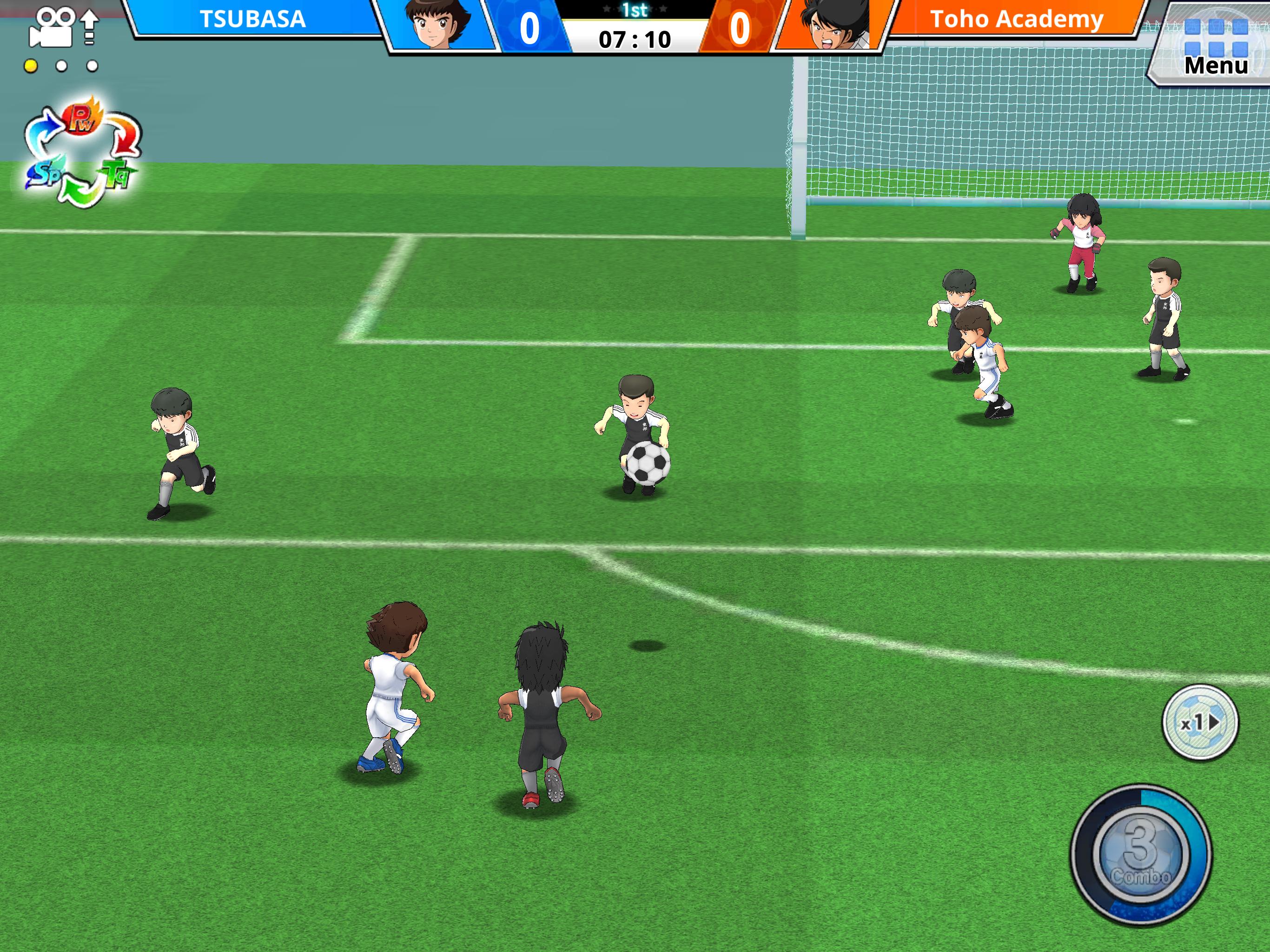 backward
forward
The new animated series Captain Tsubasa is now available as a smartphone game!
This exciting soccer game lets you relive the story of the Captain Tsubasa anime!

Various Special Moves
The unique characters and their patented special moves from the anime have been faithfully recreated within the game! Use a variety of techniques to tilt the match in your favor!

In-depth character and team development
Evolve all of your players up to the highest rarity! The game lets you turn your favorite characters into absolute powerhouses on the field!

Endless customization options
Edit your uniforms and team rosters while developing your favorite players in order to create your own personalized team!

Relive the world of the anime!
The look and feel of the anime have been reproduced within the game! It's a must-see for fans of the anime and newcomers alike!

About Captain Tsubasa
Captain Tsubasa tells stories of a soccer genius Tubasa Ozora, who transferred to Nankatsu Elementary school, growing up as a football player through matches with rivals such as Genzo Wakabayashi and Kojiro Hyuga.
Once the manga comic obtained high popularity with its refreshing story, unique characters and a number of breathtaking skills which make readers want to imitate, the popularity went across the sea and brought the Captain Tusbasa boom worldwide.
Its impact reached the real world of football and have been a trigger that led to a lot of domestic and foreign professional football players starting to play football.

System Requirements
Android 4.4 or better (2GB of RAM or more is recommended)
*Some device may not be supported.

Start your soccer career, deal cards to attack your rivals or help your friends, join your favorite Team and win Trophies with your friends and teammates!
4.8101

You will get to create your own team of fighters, manage their careers and take on rivals. Image the thrill! It’s almost like you’re training your own kin to fight for you and win you a BOXING CHAMPIONSHIP.
4.8101

When you’re ready to get serious, upgrade to a “Pro” membership to stop relying on sponsors and make the world your own by saving your changes to each character. The most intuitive match setup process in wrestling is then available to create dream matches before your very eyes – roping in as many characters & props as you can handle!
4.8101