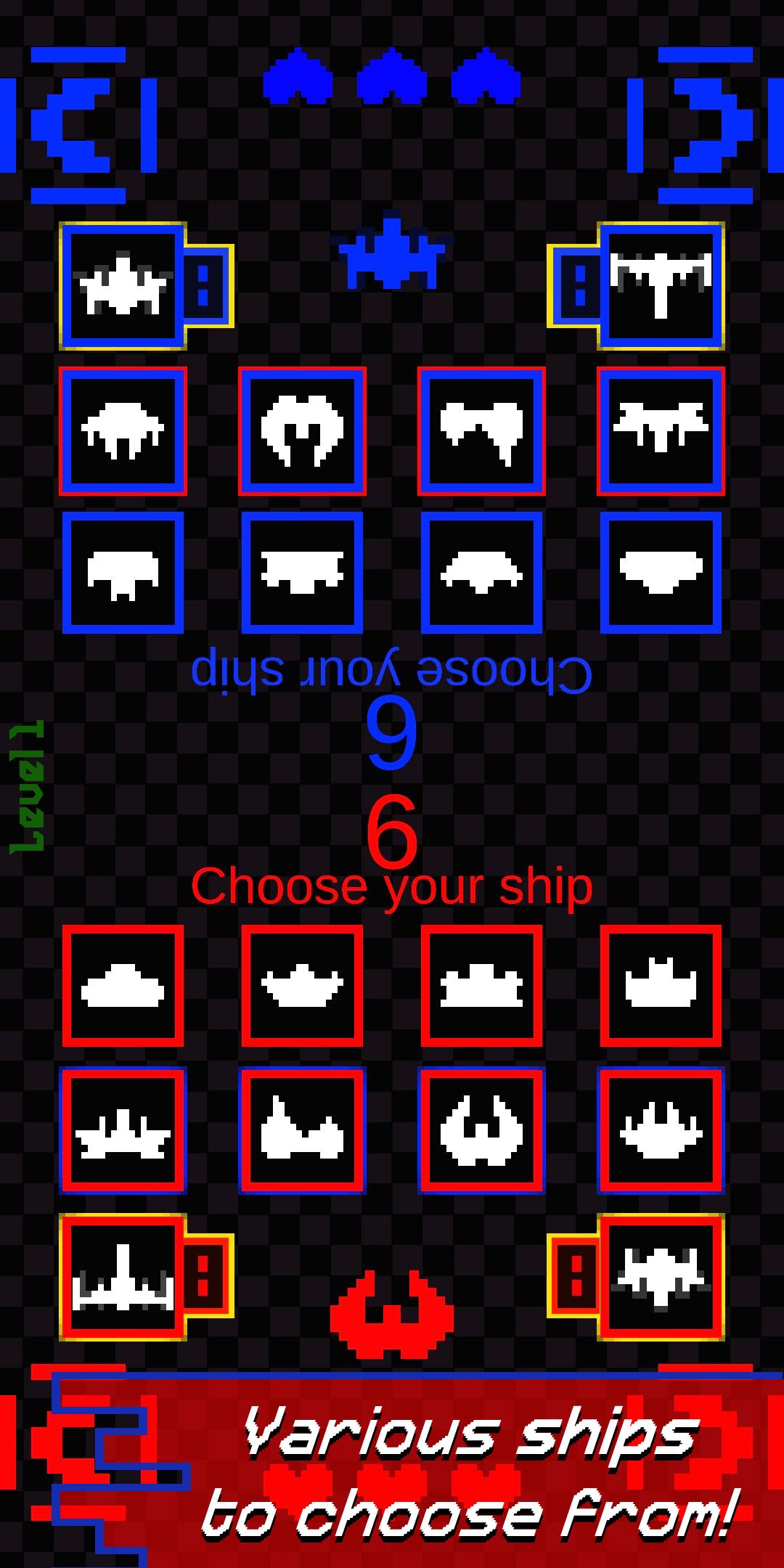 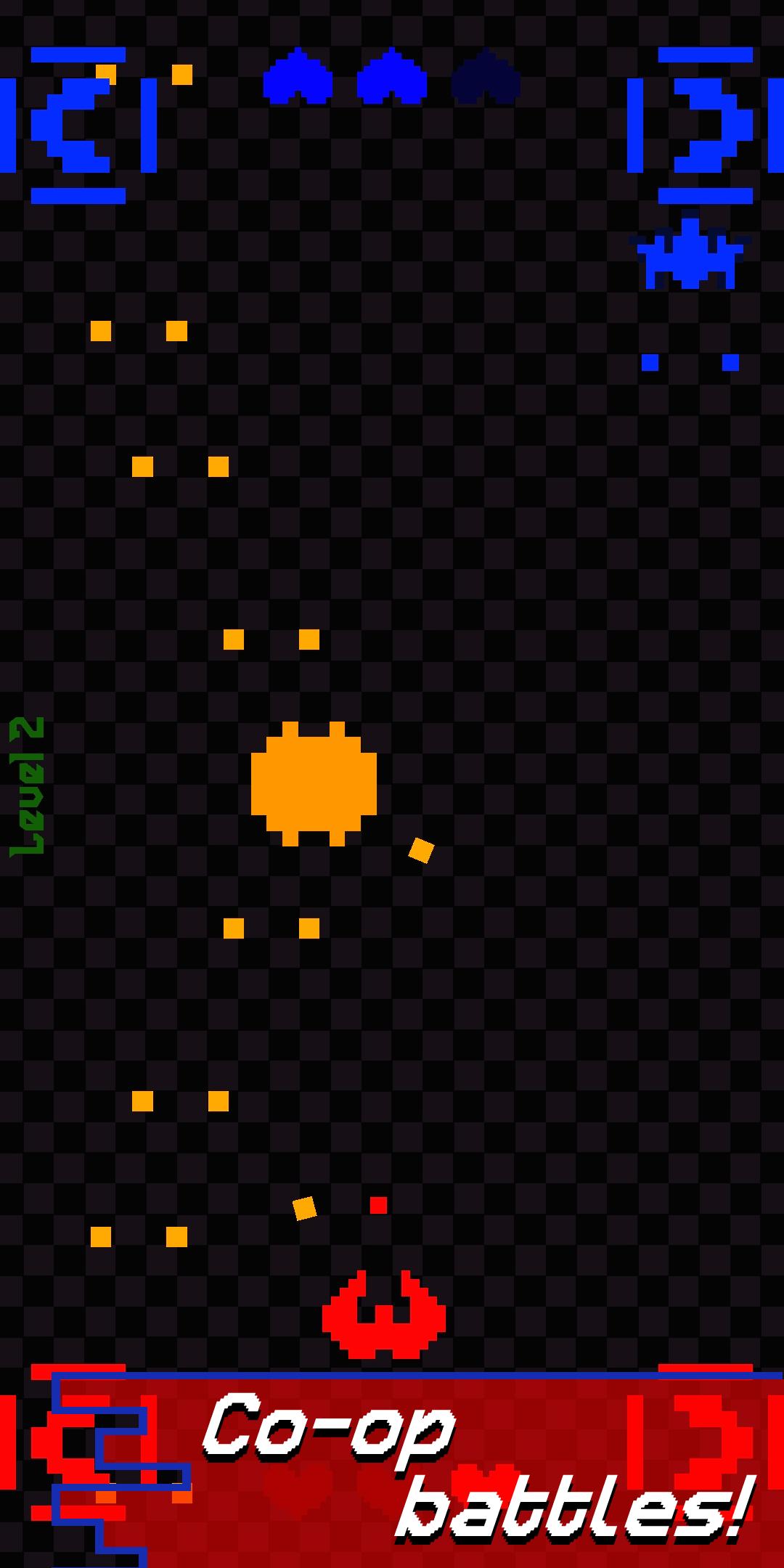 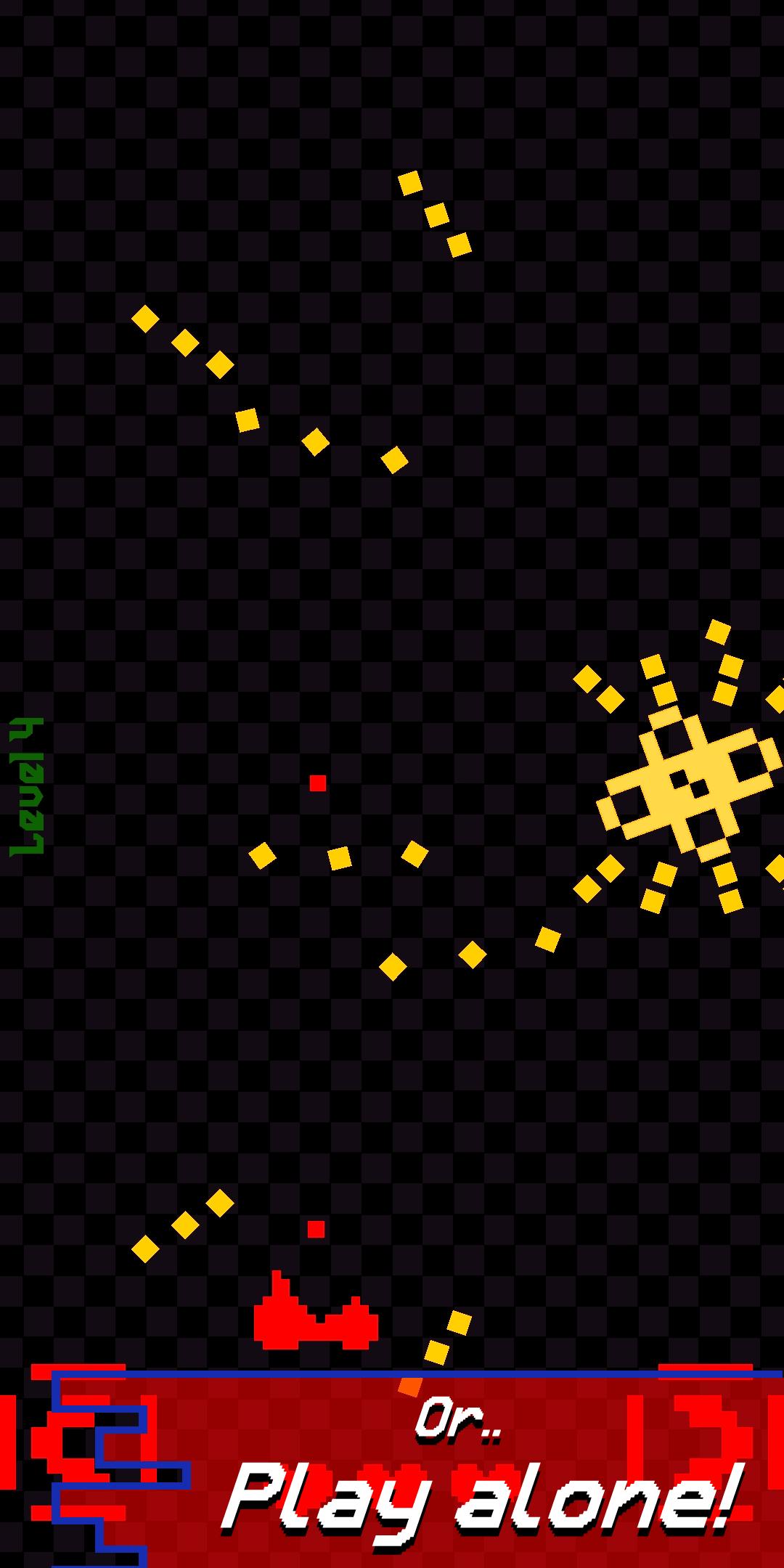 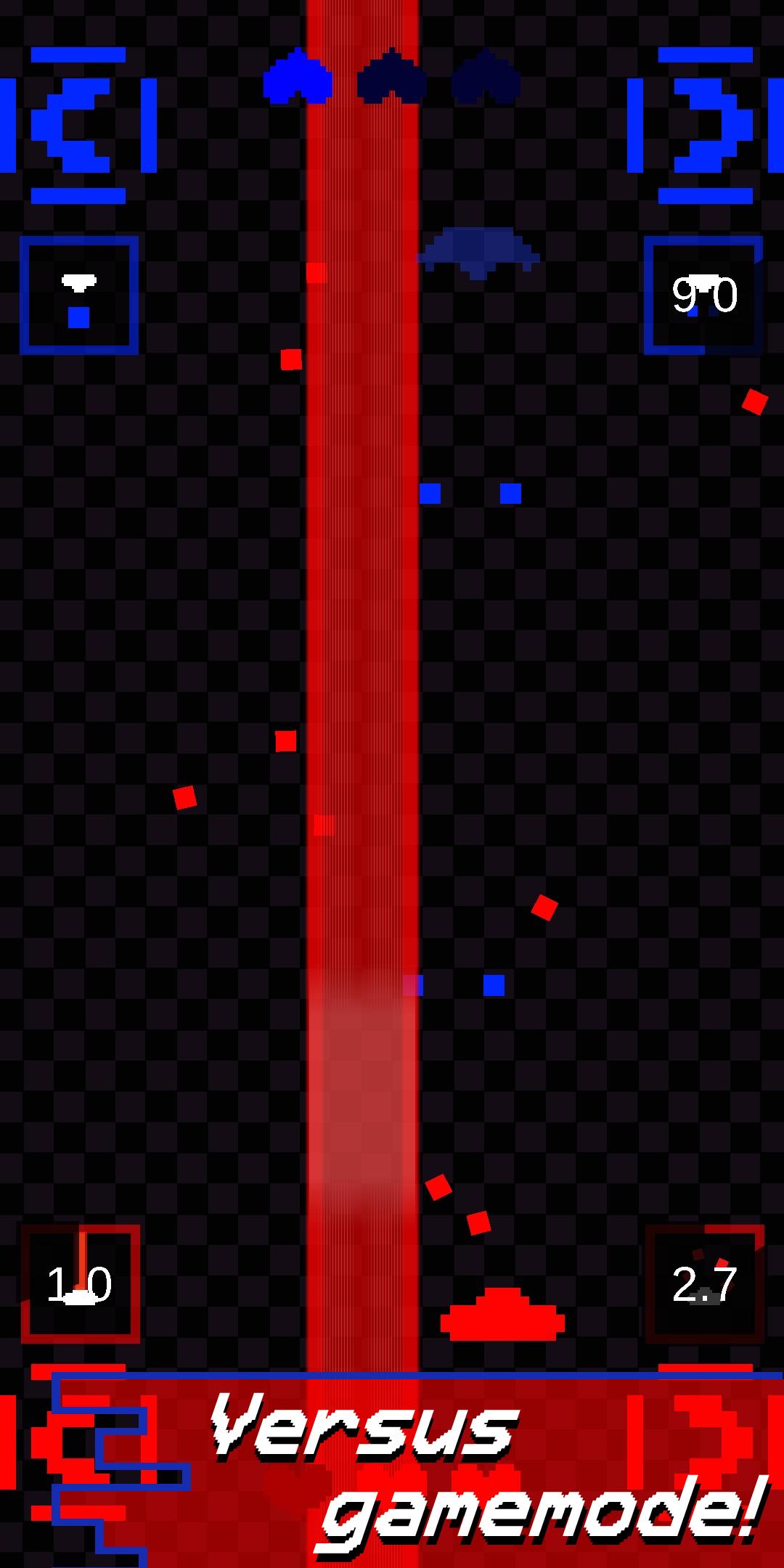 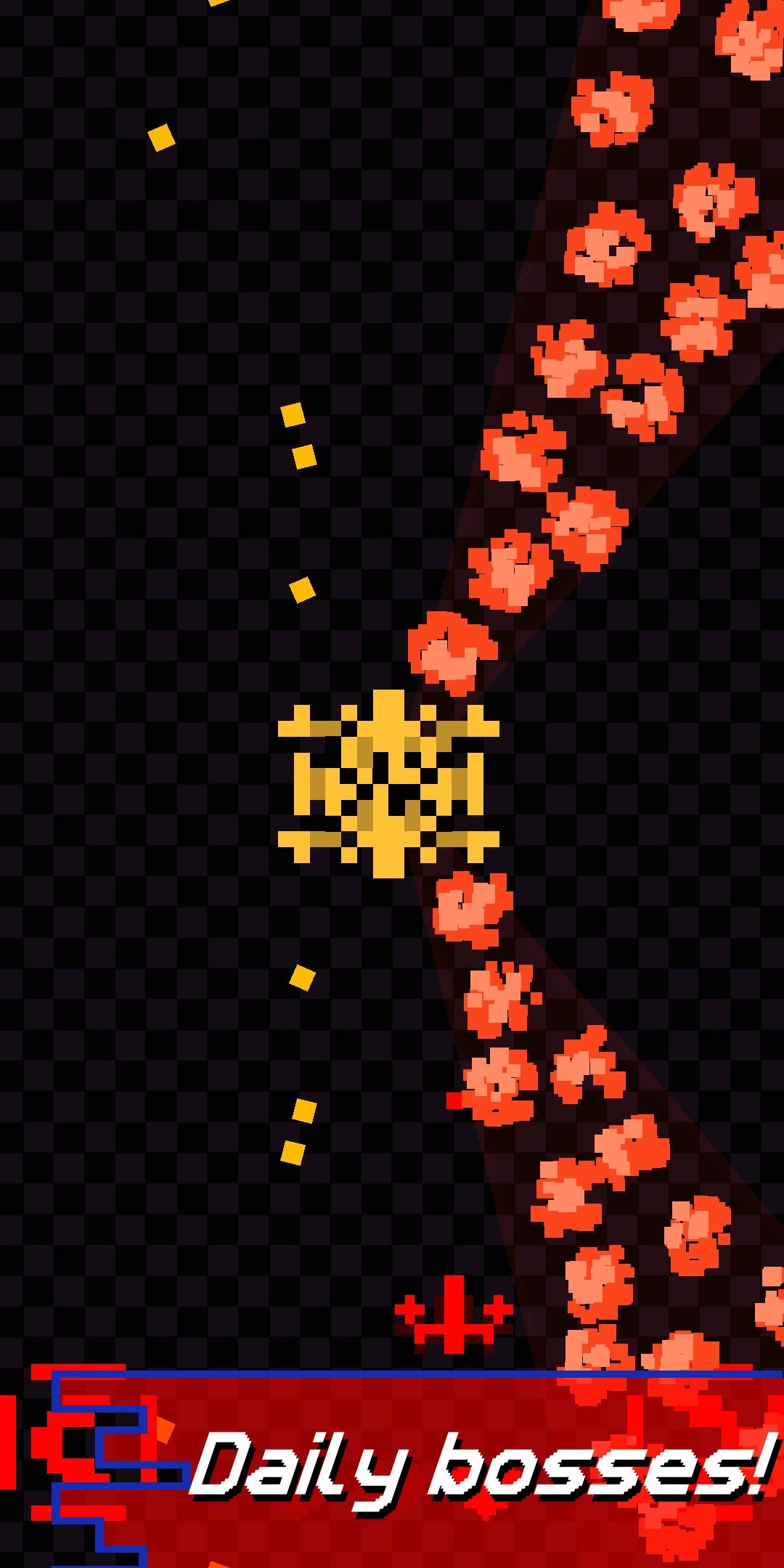 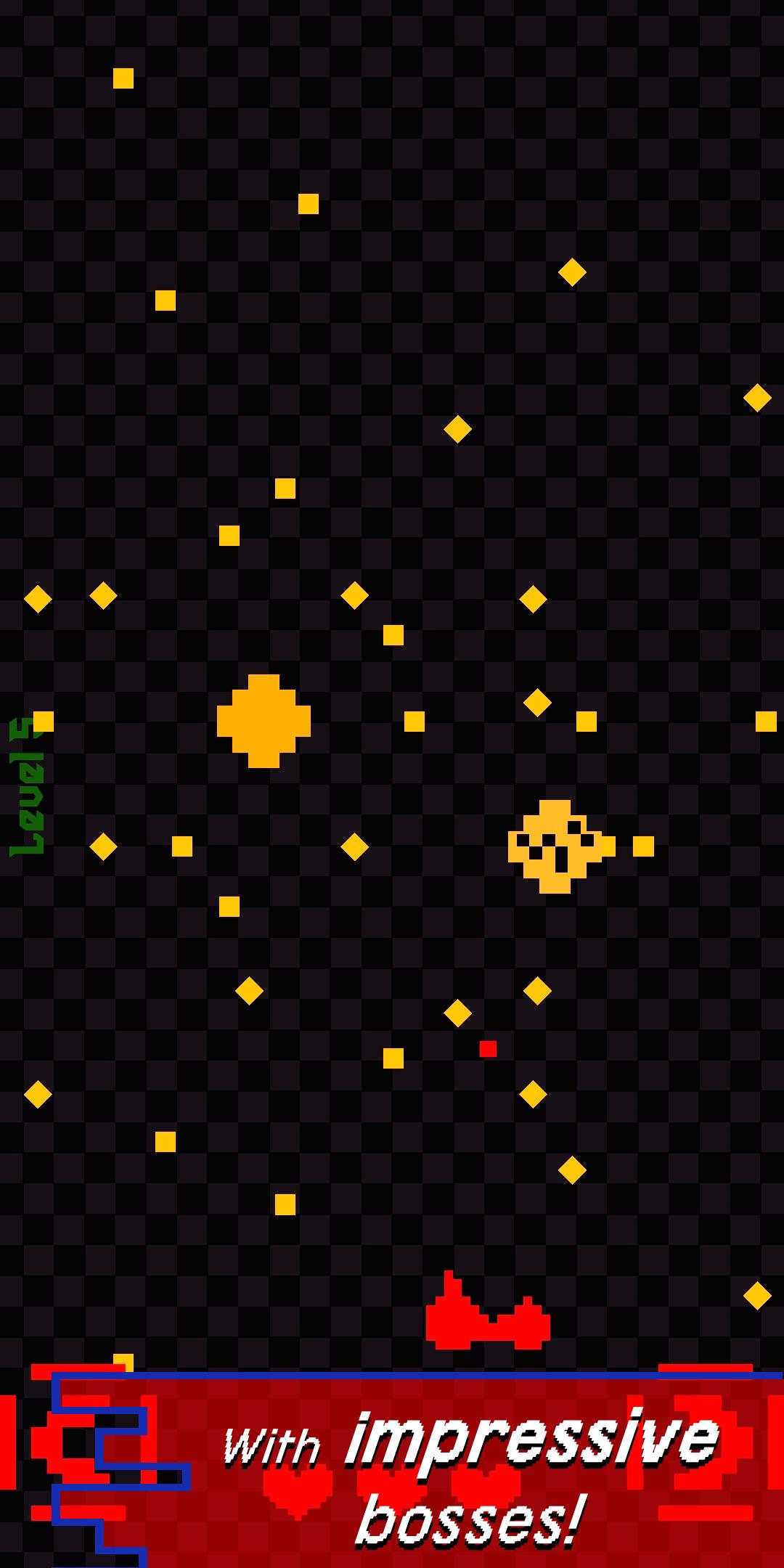 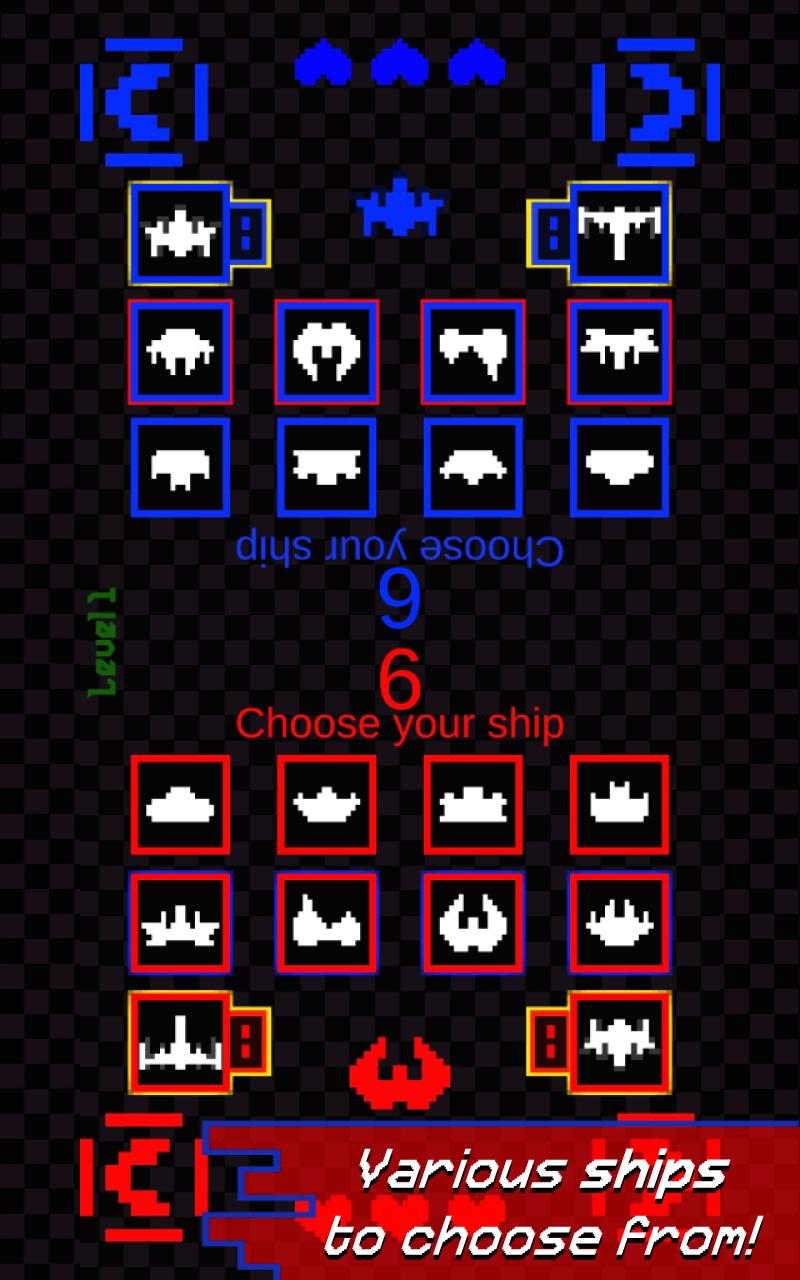 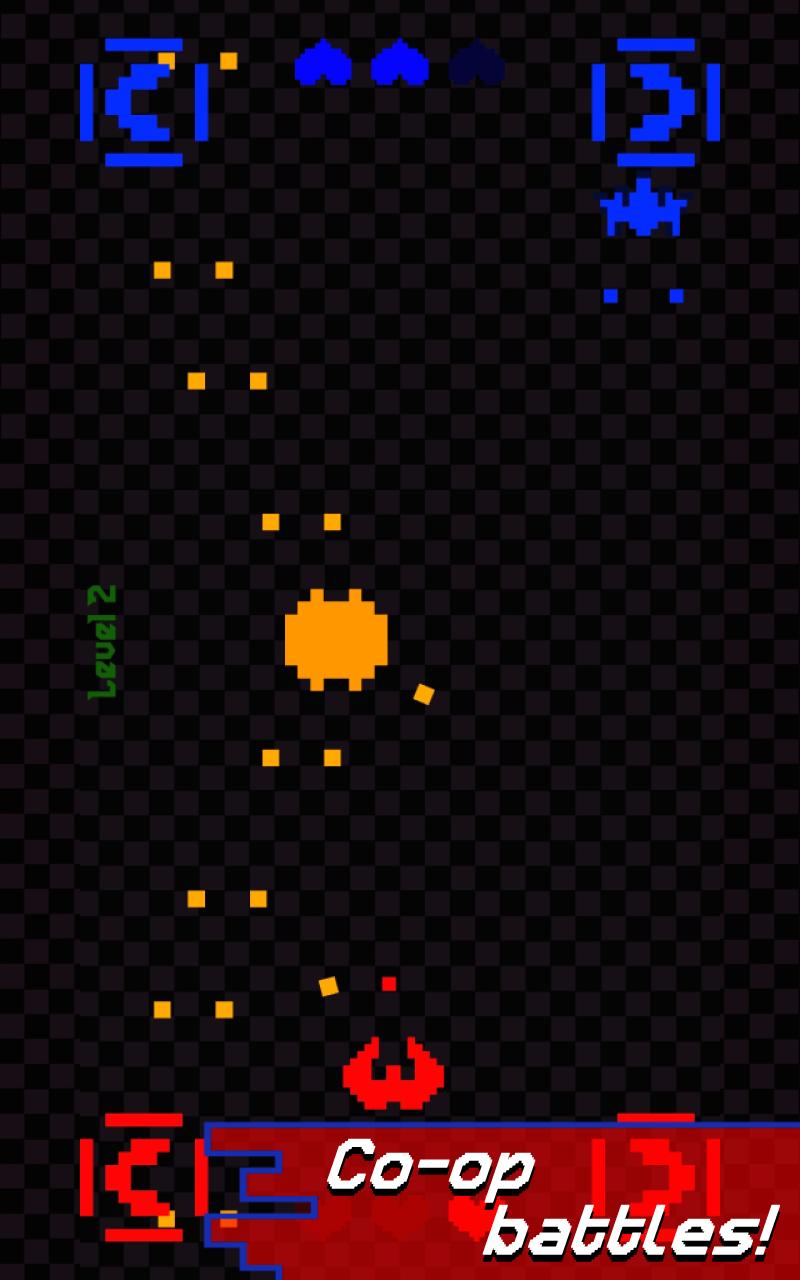 Game Modes
2 Player
•Fight against 8 boss with a friend of yours in a co-op battle!
Avoid the shots of the boss with your friend in an immense 2 player boss fight!
1 Player
• Would like to play alone? No problem! Jump into battle alone, practice, and impress your friends!
Versus
• Do you two want to fight each other? Well you can.. with 8 different weapons to choose from!

Features
• New gamemode: Versus, fight each other with various weapons!
• Daily Bosses! Jump at a daily boss every day, or every time you win Boss Fight!

• 9 levels, each harder and harder, will you guys survive?
• 11 various spaceships to choose from!
• Hard and normal modes to make it even more challenging!
• Different backgrounds!

Once a player dies, it is GAME OVER. Survive as 2 Players!

Big thanks for the musics made by Steven Scherber!!

Pocket Mine 2
Roofdog Games
Get on a mining adventure in this sequel to the addictive hit game! Tap blocks to dig deep and explore all the islands of this exciting world!

Fat Pusher
VOODOO
Swipe your finger to guide your character and break the boxes.
Eat all foods and collect coins to make the fattest pusher ever!
Collect all coins and upgrade skills.
Very easy to play and fun!
4.8101

Death Island - clicker of your dreams!
VMprog
???? "Death Island - Death Island" is an easy, fun and incredibly addictive game. Here you can click on opponents with one finger and steer the whole game with one touch. Therefore, if you love clicker games with upgrades, bosses and addictive gameplay - join us!

What do we have to do? Kill mobs with one finger. You need to click on the enemy as often and quickly as possible, kill them in order to earn money.
You can even pump up your fingers, well, or stretch them before or after school. These are not your usual clicker games. Here, playing with bosses who are clearly strong and incredibly beautiful, you need to try hard to overcome them in the head of a deadly battle, with your hard-working fingers. Your money will be replenished automatically if you kill mobs and receive a unique currency for each super boss. Buy rewards for unique currency and just enjoy!

Help your loved beautiful princess to escape the police! Use skateboard after double tapping, experience the unique board in the subway. Challenge the highest score of the rank with the world players or share scores in friend list.
Unlock level to get more score multiple.Gain experience to unlock your level by complete missions or boxes. the more score multiplier you are, the higher score you get.
4.8101