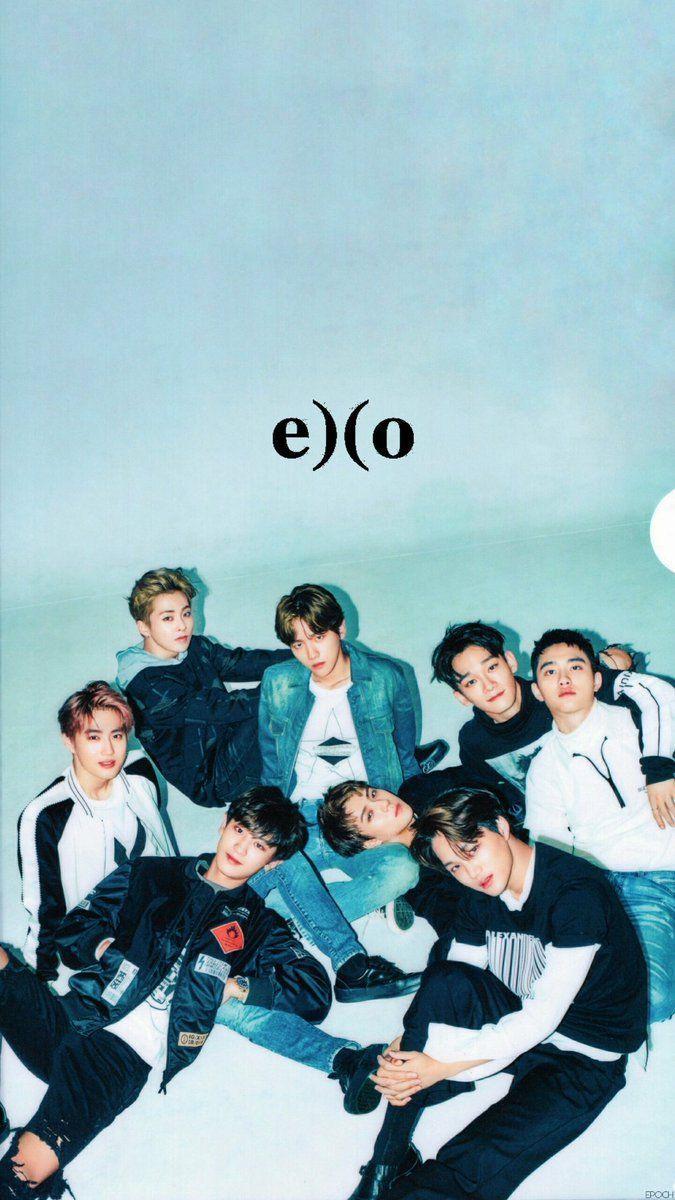 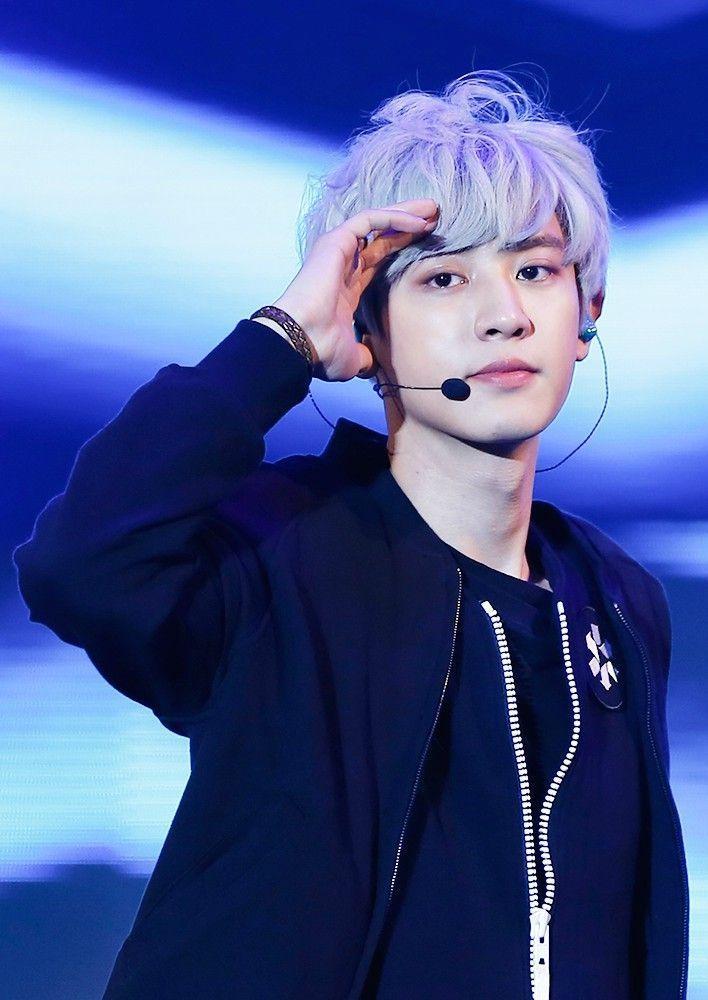 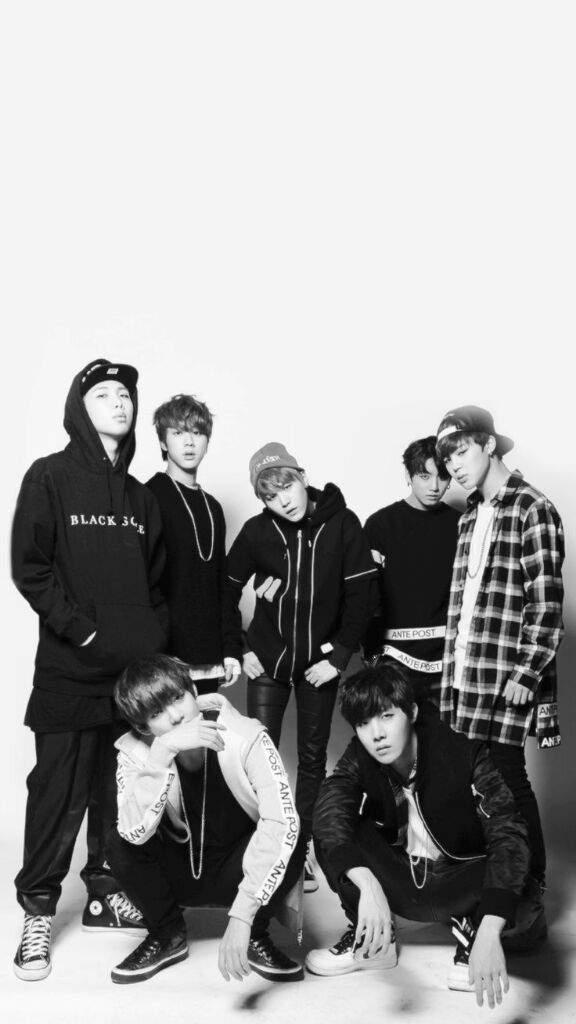 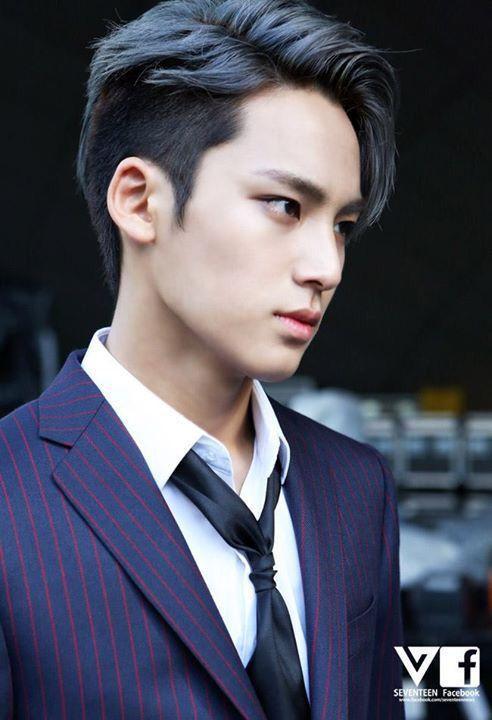 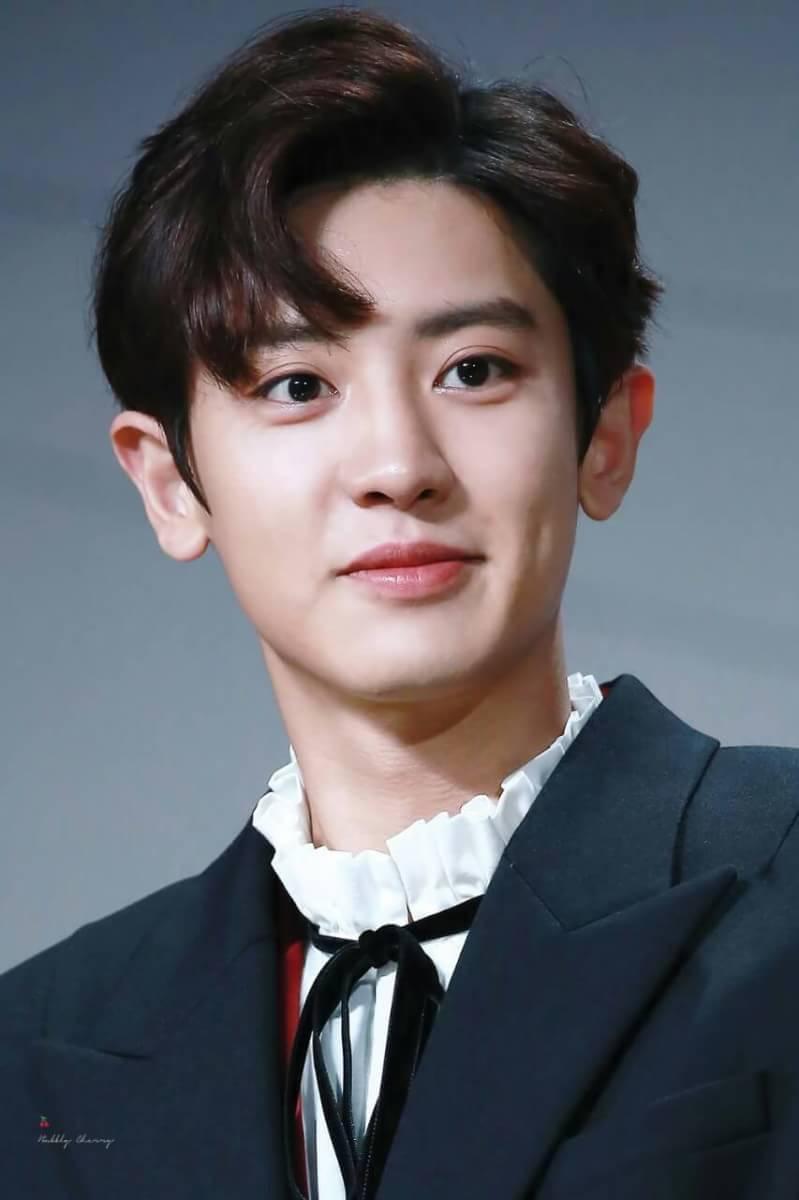 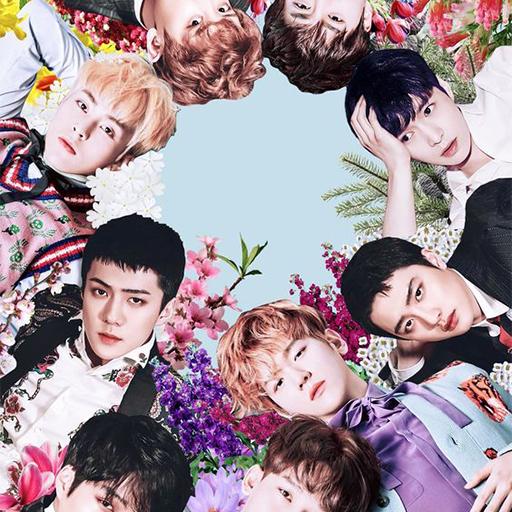 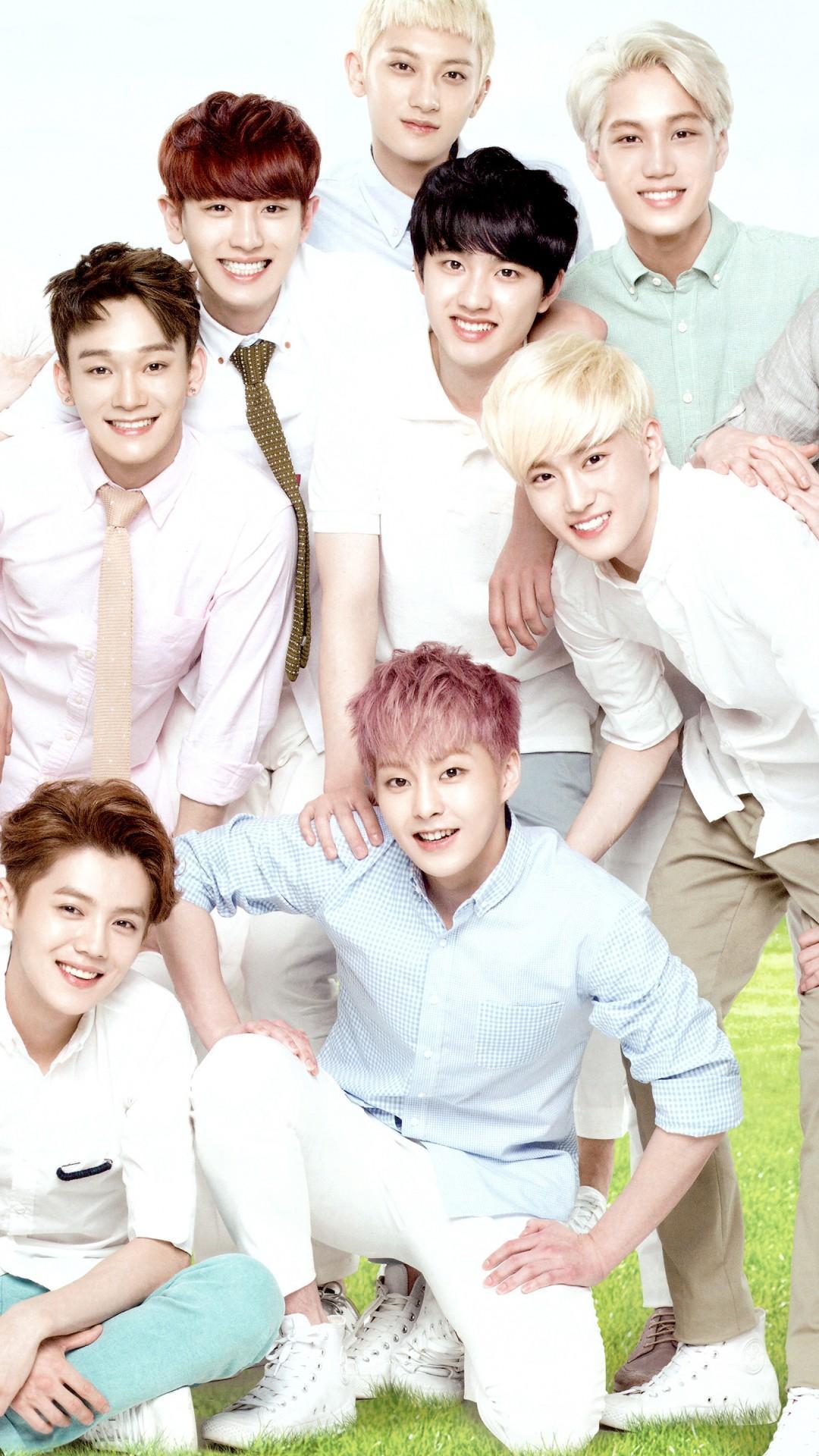 backward
forward
EXO Wallpapers KPOP is an application that provides images for exo fans. exo wallpaper hd apps has many interesting collection that you can use as wallpaper.
Exo (Korean: 엑소; stylized as EXO) is a South Korean-Chinese boy group based in Seoul. Formed by S.M. Entertainment in 2011, the group debuted in 2012 with twelve members separated into two subgroups, Exo-K (Suho, Baekhyun, Chanyeol, D.O., Kai, and Sehun) and Exo-M (Xiumin, Lay, Chen and former members Kris, Luhan and Tao [fn 1] ), performing music in Korean and Mandarin respectively. For those of you who love kpop wallpaper exo you must have this app.
More than +100 pictures about exo wallpaper that you can make the choice to make your wallpaper, these wallpapers were made special for you.
더보기
리뷰 리뷰작성
5
0 명 참여
5
0
4
0
3
0
2
0
1
0
리뷰 모두 보기
추가정보
가격
무료
다운로드 수
100 미만
등록일
2019년 08월 23일
업데이트
-
파일크기
97.0Mb
콘텐츠 등급
전체
인앱 상품
-
제공
AndiHolani
개발자
-
-
유사한 콘텐츠

Why you need to download and install Monoic - Free White Icon Pack for Nova Launcher on your Android smartphone or tablet instead of other icons packs: